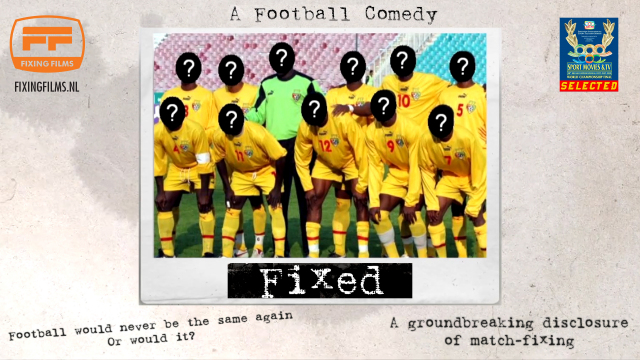 In September 2010 a legendary friendly FIFA football match took place between Bahrain and Togo. It was legendary not only because of the nature of the game, but because it later transpired that the Togolese team was entirely “fake”. The match is a spectacular example of how corruption in sport - and match-fixing specifically - is organised and executed. The players, coaches and officials involved had no idea of the manipulation taking place, but once revealed it drastically changed the world’s view on the potential for corruption in sport. Though the scale of the corruption is almost comic, the Togolese players and coach suffer the consequences to this day; meanwhile, the mastermind behind it all has become something of a celebrity in the world of match-fixing.
Festivals 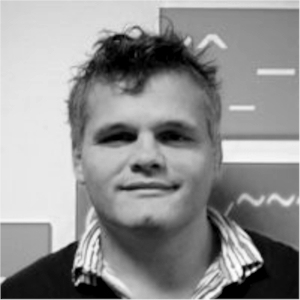 Yves Kummer has been playing Rugby for his club DIOK and the National team of The Netherlands. Next to his professional career he has always been involved in athletes representation. First as member and president of the Dutch Olympic Athletes Commission. After that was one of the co-founders of NL Sporter, an Union for professional athletes of which he has been President for 10 years. In 2008 Yves Kummer established EU Athletes, a representing body for professional athletes in Europe. Yves was president of EU Athletes until 2017. As players representatives topics like Anti-Doping, Players rights and Matchfixing have been addressed and discussed at the European Commission. 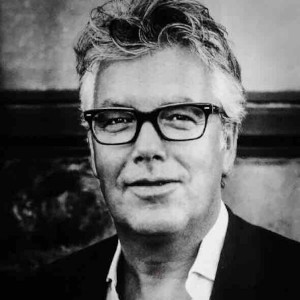 Thomas Ruigrok has been working in journalism for over twenty-five years. He started his career as an editor at the opinion weekly HP / De Tijd. After that he worked as a reporter for successively AVRO's Televizier and Netwerk. He was also the editor of the last current affairs section. In 2004 he was one of the founders of the successful collaboration between AVRO and TROS in EenVandaag. There he initiated the election of Politician of the year, among other things. After AVRO / TROS he worked as editor-in-chief at WNL and the business channel RTL Z. Thomas Ruigrok is currently working as chief editor of Communications & News. 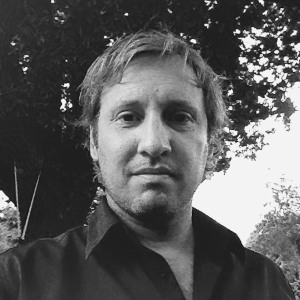 Koen van Nol is a former professional judo player. After graduated in law at the Vrije Universiteit Amsterdam (sports law, criminal law and criminology) he has been working, through the Dutch National Olympic Committee, for 10 years in professional sports as Performance Director. Currently Koen van Nol is working as a legal advisor, specialized in Privacy (GDPR) and Intellectual Property, at amongst others at Amsterdam Airport Schiphol. He is a member of the EU-project “PROtect Integrity Plus” which deals with global matchfixing issues. 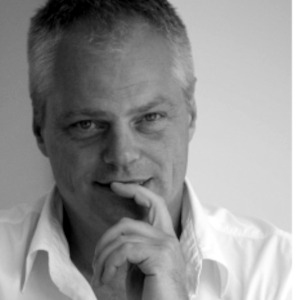 Karel van den Berg is a very experienced journalist, scenario writer, director and trainer. He has been involved as director in many television documentary’s at national broadcasting companies for example KRO/NCRV, NOS and Eén Vandaag. Next to this Karel is specialized in journalistic creativity. He provides training, workshops, lectures (over 3.000 journalists and students so far, home and abroad) and advice on journalistic ideation and innovation: how to harvest more and better new journalistic ideas, for stories and angles and ways of telling them; several academies, universities and editorial staff; print, broadcast as well as online news media. 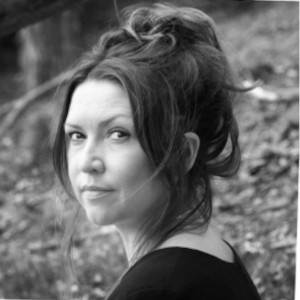 Katharina Walter is a professional editor. As an editor Katharina is experienced in a great diversity of themes such as: current affairs, reality programs, company television, web TV and music clips, whether edited independently or in collaboration with director or reporter. She has been working for Dutch national broadcasting- en media companies as: KRO-NCRV, ENDEMOL, UNITED, IDTV, IKON and NEP. Her work can be widely seen in televisionprograms as Brandpunt, Fox Sports, Netwerk, De Wereld Draait Door (DWDD), Peter R. de Vries misdaadverslaggever and Gluren bij de Buren.