A journey through Paris with its wild inhabitants 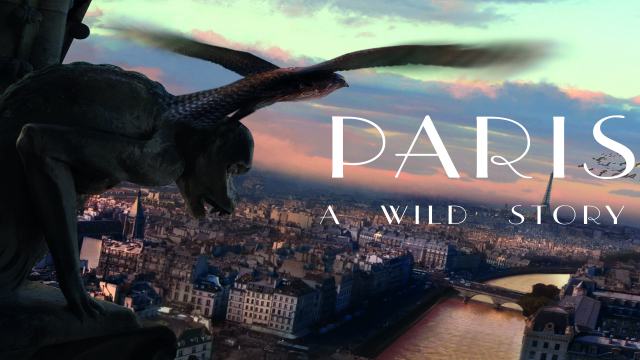 There exists an untamed and unsung side of Paris: 2,900 wild species of flora and fauna inhabit the city of light. While Parisians go about their daily lives, wildlife roams through the city in search of food, love, and adventure. Follow the astonishing stories of creatures who have adapted to an urban habitat. 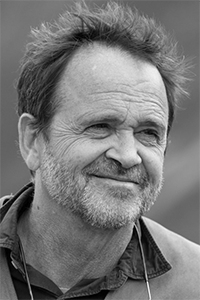 Frédéric Fougea is the producer, author, director and distributor of numerous documentaries and fiction film, for TV
and cinema. He created his company Boreales in 1987.

His films are recognisable for their particular style, mixing documentary and fiction: constructed more like
"narratives", than classic documentaries, they are often described as "tales". Their focus tends to be the relationship
between humans and animals; exploring the animalistic qualities of man and the human traits of animals.