A pandemic, a warzone, and a government in denial 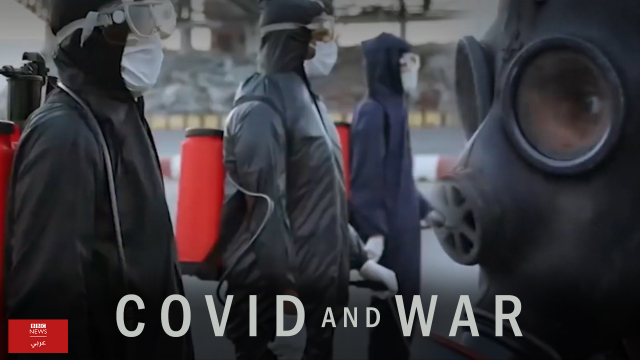 Coronavirus has devastated war-torn Yemen. But since the first confirmed Coronavirus case in the country, the Northern part of the region has been in denial about the virus' spread. As hospitals reach breaking point, both rebel forces and the officially recognized government refuse to admit that the pandemic has impacted the country.

In Yemen, a country already burdened by conflict and poverty, Coronavirus has wreaked havoc. But among the public, social distancing is unheard of and nobody wears a mask. 'We've heard about [coronavirus] but we can't see it here,' says one man in a crowded market. 'Even if there is an illness, we don't care,' says another. The public's denial is spurred on by cover-ups by both Yemen’s officially recognised government, and the rebel Houthi authorities. In Sanaa, the Houthi-controlled capital, thenumber of confirmed cases is just four. But doctors in the region say otherwise. 'The situation is almost catastrophic. Hospitals are full,' says one doctor. Many are now being turned away from hospitals too full to attend to further patients. A Yemeni epidemiologist who helped to track the virus and report to the Houthi government confirms that reported numbers are misleading: the government 'didn't publish any numbers at all', despite he and his team's findings. One Yemeni gravedigger notes he used to bury nine to ten bodies daily - now these numbers are closer to forty per day. 'This is the first time I've seen this. It’s worse than the war.'
FULL SYNOPSIS