I Am Not A Hero 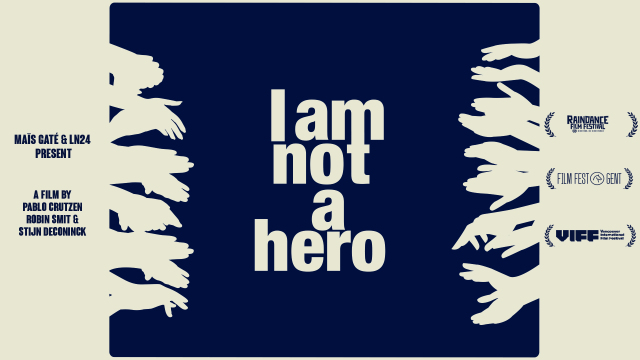 On the front-line of the emergency in Belgium’s hospitals, as the numbers of dead rise and Erasmus hospital struggles to cope, this documentary portrays the healthcare workers at the epicentre of the crisis with unprecedented cinematic quality and deep, crafted storytelling. In the midst the crisis, their struggle with the unfolding nightmare is laid bare with outstanding intimacy.

'I do my job, I try to do my job well, but that doesn't make us heroes', explains Meryem, a nurse on the Covid wards of Brussels' Erasmus hospital. Each day is a gruelling fight against a virus that pushes their capacity to the limit. 'The difficulty here is that there are a lot of defeats and failures', laments Professor Taccone - 'I don't understand why people try to downplay an illness that has completely changed the way we live [...] No other illness has done that.' Nevertheless, a persistent sense of camaraderie and duty continue to see the team through, in spite of the emotional toll of their work, and an uncertain future for them and their families.
FULL SYNOPSIS 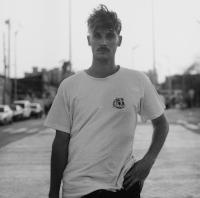 Pablo Crutzen is a Belgian-Spanish videomaker and photographer. He started his career directing the music video Carnavalera for the
Columbian band Bomba Estereo and some aftermovies for Arcade Fire. He is now working on various projects, such as documentaries and clips. His main concern when shooting is to shed light on authentic stories depicting real emotions collected through close encounters with
people. 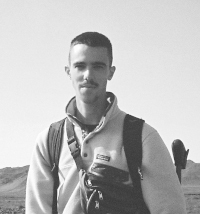 Robin Smit is a Belgian videomaker and drone pilot. His versatile profile has pushed him to work on a number of different projects. Whether it be flying his drone for music videoclips or taking the camera on his shoulders for longer documentaries, his interest in art and peoples individual stories often lead him to new creative projects. 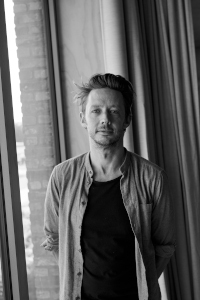 Editor Stijn Deconinck is mostly known for his work on award winning documentaries The Land of the Enlightened (Sundance), Immortal (Karlovy Vary) and When Arabs Danced (Visions du Réel). He graduated from the Royal Institute for Theater, Cinema and Sound in 2006 after getting a Bachelor in Journalism from the Arteveldehogeschool. In 2020 he cut the pilot and final episode of Into the Night, a 6 episode apocalyptical sci-fi drama and the Belgium’s first Netflix original series. Stijn is a member of the 3-part editors collective Montagewinkel, hosting editing suites in Brussels and Ghent.