Hope, despair and devoted care are all in a day's work at this animal shelter 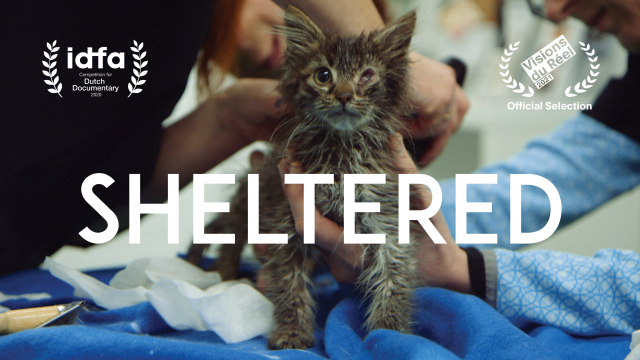 In the busy world of the animal shelter, the loving bond between humans and animals is strained by the endless stream of abandoned dogs, cats and rabbits. Pets are life companions - but for some, they are also a dispensable status symbol. With attentive care and training by the passionate employees and dedicated volunteers, the hopeful animals are rehabilitated and prepared for the right match with a new owner. Not every story has a happy ending, but no matter how limited the resources are, the team fights on—even for the biggest misfits of them all.
Festivals 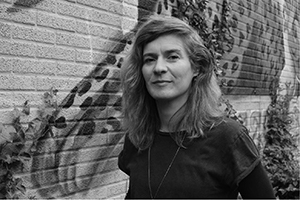 Gubbels writes that 'many of my characters are part of a large world around them; the depressed people in the world of psychiatry in 0.8 Amps of Happiness, the deaf girl Ellen in the hearing world in Through the ears of Ellen, Naomi in the world of addiction in Naomi’s secret. The group in relation to the individual and how they relate to each other is a theme that recurs more often in my films. I try to get a grip on that larger world by zooming in on the individual, the grandeur of the world that surrounds them, permeates the human stories that I portray. In my films I like to explore worlds that are unknown from the outside, sometimes even scary or serious, but the stories always contain a certain lightness and humor. 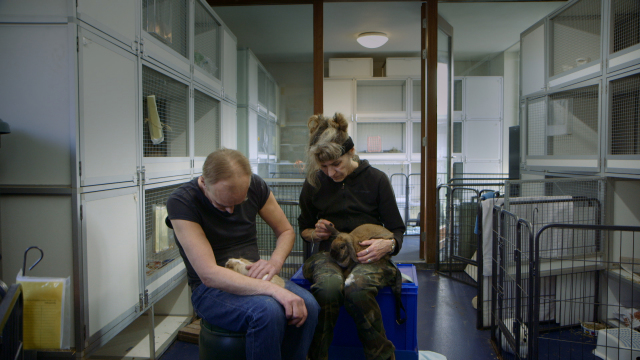 After my elderly guinea pig passed away, I started looking for a cat. The websites of animal shelters flooded my animalless home with abandoned, confiscated and stray cats. After a stressful search for an undamaged animal, I eventually ended up at the largest animal shelter in the Netherlands, in Amsterdam Osdorp. The location is comparable to our welfare state; a small world where I saw unconditional love for animals and incomprehensible animal cruelty intersect. The idea for a movie was born.

Comparing the animal shelter and the way we interact with (pets) animals to the society in which we live in cannot be ignored. I also rejected flawed pets, making the shelter the end point for these slightly less beautiful and perfect animals. In doing so, we saddle the staff of the animal shelters with difficult medical ethical challenges. For example, when during an operation on a badly neglected cat the vet exclaims: “What are we actually doing to this cat? What on earth are we doing?” Or “Why is Noud still here? Have we post him on Facebook yet, with a sad story?" They do that on real estate websites as well. The relationship between humans and animals is complicated and the sometimes-fine line between love for animals and the intentional or unintentional animal cruelty is a tricky dilemma. In the shelter you can see the severe consequences of abuse and how the animals can sometimes be reared by loving people into affectionate and social creatures.

The animals that arrive are battered and bruised, however many of the people that work in the shelter have also experienced some misery themselves, feel like outsiders of their family or society. The film raises questions: Who is actually taking care of whom? I do not want to lecture; I just want to show how we interact with animals. Only when you see how an animal acquires human symptoms due to too little attention and neglect, that stress and loneliness gradually starts to control their lives, only then do you really think about whether these life companions in our society are entitled to happiness and how we can provide this. And this of course also applies to human beings all well..