In Spring, Bergamo was devastated by the coronavirus. But as Europe headed into a second wave in Autumn, the region was left virtually unscathed. Some say this could be herd immunity at work. 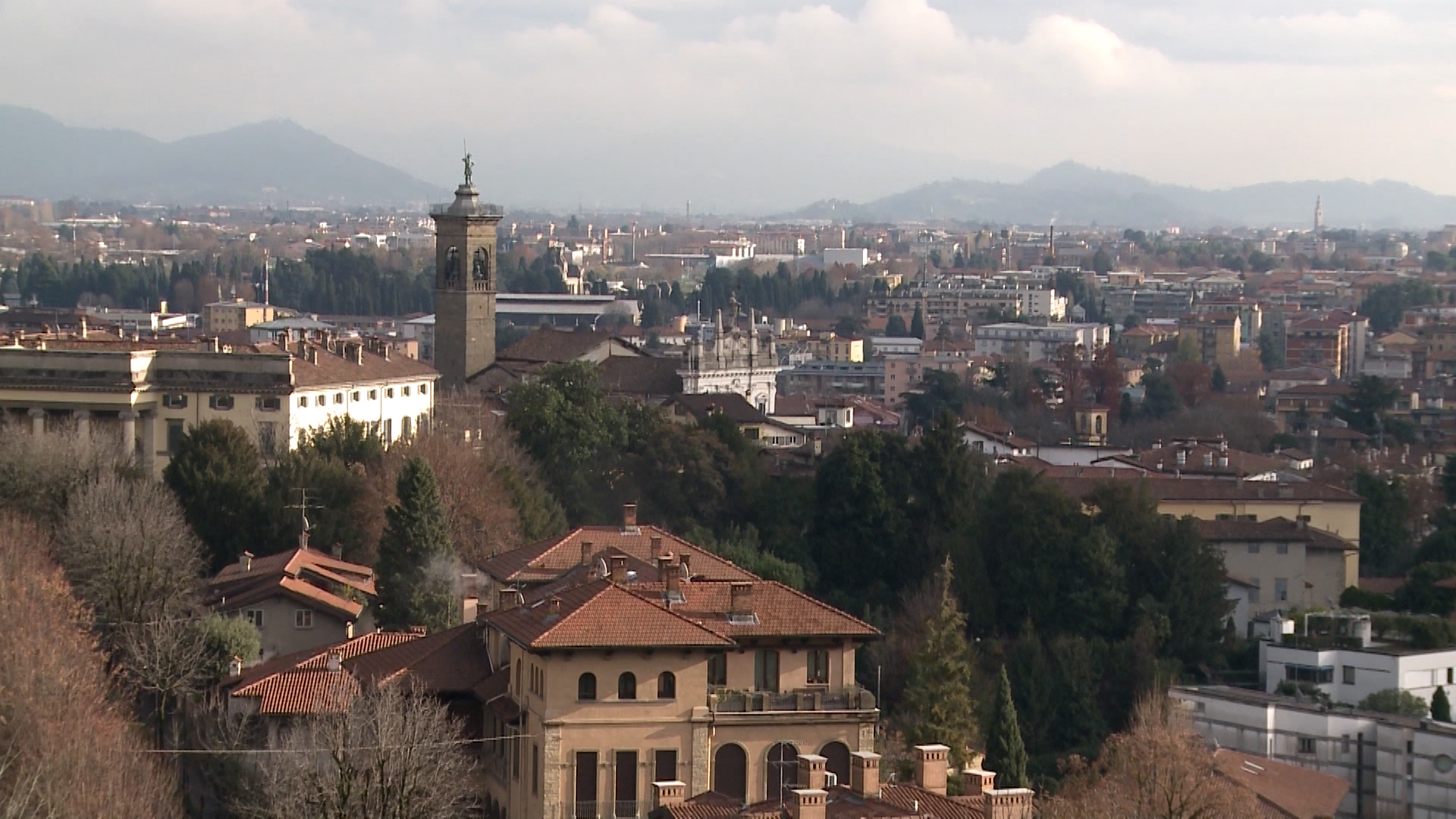 In March 2020, the Italian army was called in to move bodies out of Bergamo's overflowing morgues. Now, much of the region is open, even as other parts of Europe struggle in lockdown. Claudio Cancelli, trustee of the province Nembro in Bergamo, says there were no COVID deaths this autumn: 'Three weeks ago, we had 31 positive cases. There's only about 20 of them left and everyone feels good.' A recent medical survey of the region showed around 42% of the local population developed antibodies, suggesting Bergamo has reached herd immunity. Carlo Tersalvi, Director of Public Health in Bergamo, has nonetheless urged caution: 'We don't have all the components to say we have herd immunity. The percentages are still too low and we don't know how long this protection will last. But here the second wave had a much lesser impact in relation to the provinces most affected.' The lack of new COVID-19 cases has lead to protests against government restrictions. Local trader Emanuela Ruch is against shop closures: 'We had already tried in March, it's been terrible, but right now it's a lot less serious, everything is under control.'