Inside Myanmar's civil war on drugs 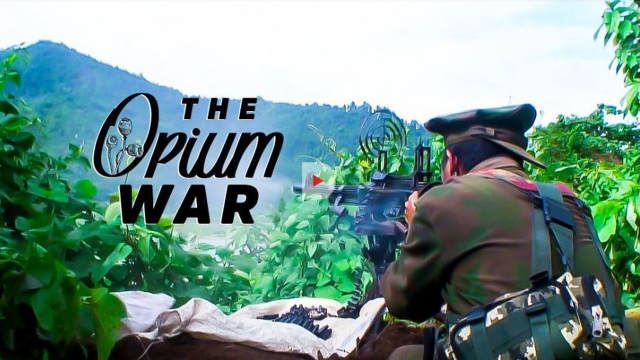 Myanmar's Kachin State has been fighting for autonomy since 1961. It is home to an ethnic group that makes up three per cent of Myanmar's population. But as the civil war escalated, so too did opioid use.

In 2014, a vigilante anti-drug movement, Pat Jasan, was founded in Kachin. Their aggressive tactics, including destroying poppy fields, have led to armed clashes. Previously in the region, drugs had long been sold freely with police turning a blind eye. 'There are drug addicts in every family', explains one Kachin man. 'My father and my grandparents died of drugs', says another.
FULL SYNOPSIS