A year inside a nation in crisis 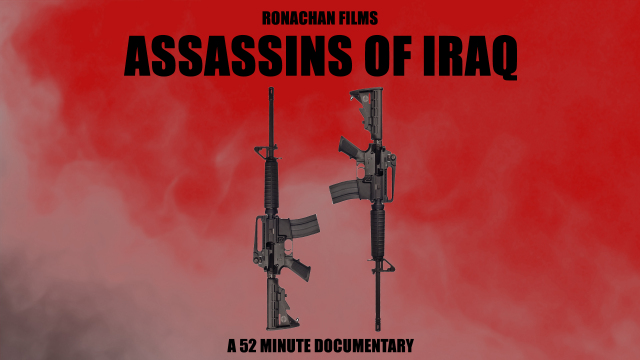 In one of his last interviews, Hisham Al Hashimi, Iraq’s foremost security expert, described the resurgence of IS as an al-Qaeda-like insurgency. Three weeks after this interview, on July 6th 2020, Al Hashimi was murdered in front of his home in Baghdad. This incident caused shockwaves – and revealed that Iraq is once more a nation in a state of crisis: its fragile status as an independent, secular country is being fatally undermined by violent forces from both sides of the sectarian religious divide. This year long investigation examines the resurgence of the so-called Islamic State and shows how it has been terrorising villagers in Northern Iraq. It also reveals how Shia militia groups, in an attempt to maintain their stronghold over Iraqi society, have allegedly killed scores of political opponents during a ruthless campaign of targeted assassinations.