Inside the Capitol insurrection 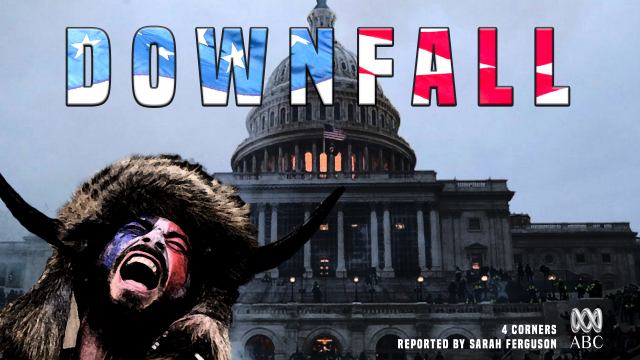 As lawmakers gathered to certify the election of Joe Biden, an angry mob encouraged by Donald Trump stormed the Capitol building, leading to the deaths of several people. Congressman Ruben Gallego describes the fear he felt as the rioters searched for lawmakers: 'In my opinion, there's nothing scarier than a white mob, especially in the United States'. The riot shocked many, including former members of the Trump administration. ‘None of us signed up for insurrection. We signed up for lower taxes and deregulation, and fewer involvements overseas... I think it's going to colour his legacy forever,’ says former White House chief of staff Mick Mulvaney. For many, what happened is further proof of existing inequalities. When asked what would happen to Black Lives Matter activists if they stormed the capitol, activist Arianna Evans says: 'We would have been dead on the grass. We wouldn't have even made it to the stairs. We wouldn't have made it to the white marble, because they wouldn't want to spray our blood off of that.'
FULL SYNOPSIS