Give Us The Ballot 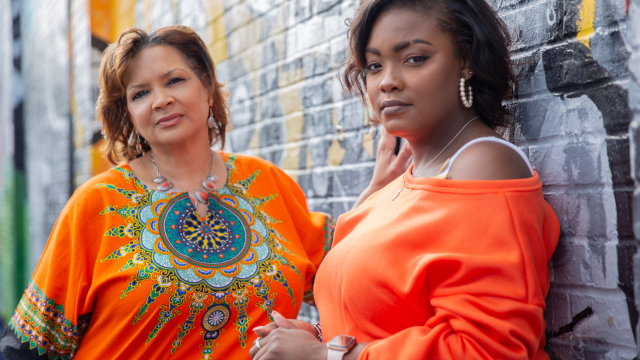 It was thanks to certain formidable women that democracy prevailed in the American state of Georgia. They battled generations of racism and voter suppression in order to inspire record black voter turnout.

'When black women work together, we get it done' - Deborah Scott, voting rights activist, addressing Georgia in a webcast in November 2020. Female activists like Scott helped the Democrats secure victory in the state. Trump supporters continue to deny the legitimacy of the election: 'It is fraud, one hundred per cent,' says a militia leader defending a pro-Trump rally. Yet what happened in Georgia was not fraud, but the result of a concerted effort to overcome voter suppression: 'You would think that every man and woman has the right to vote but ... there's been a concerted effort to make it harder on some people,' notes Scott. From polls closing to poll stations moving, civil rights activists say such tactics limit opportunities for people of a certain class and race to vote. 'You could move counties and be purged from the polls completely,' notes another activist.
FULL SYNOPSIS
TRANSCRIPT