Glaciers in the Himalayan mountains are an essential source of the water that supplies over one billion people. But what happens when the glaciers start to melt? 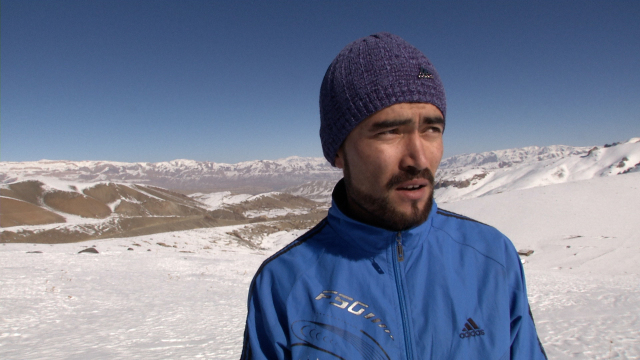 In the Himalayan mountain range in Asia, the glaciers in summer are sources of some of the world's largest rivers that supply water to more than a billion people, including in India and China. According to researchers, warming in the Himalayan region is a few degrees higher than the global average, and in 25 years, 15% of the glaciers in Afghanistan have disappeared. This poses a threat to large sections of the country's population, like farmers here in the Fuladi Valley in Bamiyan province.

Himalayan glaciers are an essential water source, but climate change is causing them to melt. '13.8% of Afghanistan's glaciers have melted,' notes a researcher. 'If there's no glacier ... [people will] lose their farms and agriculture.' Flooding, too, is a risk. 'One year ago, one of those glacier lakes collapsed and flooded our fields ... it caused much damage,' says Amir Mohammed, resident of a Himalayan village.
FULL SYNOPSIS
TRANSCRIPT