A stranger in everybody’s land 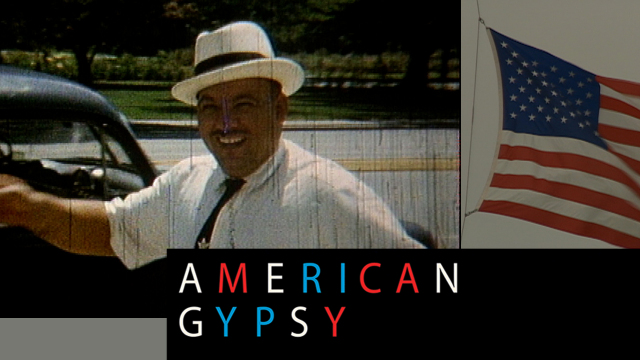 America is home to one million Romani people, whose culture has long been mysterious to outsiders. This feature documentary tells the lyrical tale of one family who broke the wall of secrecy surrounding their people. A flamboyant community leader invites us into his world when it comes under threat, taking us deep into Romani society – with extraordinary scenes of Roma from around the world celebrating New Year in Las Vegas; the arranged marriage of teenagers; and car salesmen in Stetson hats driving Cadillacs. American Gypsy is a glimpse into a world that most of us would never get a chance to visit, and an exploration of 1,000-year-old Romani traditions.