Brexit: Why Are We Leaving?

An investigation into Britain's controversial exit from the European Union 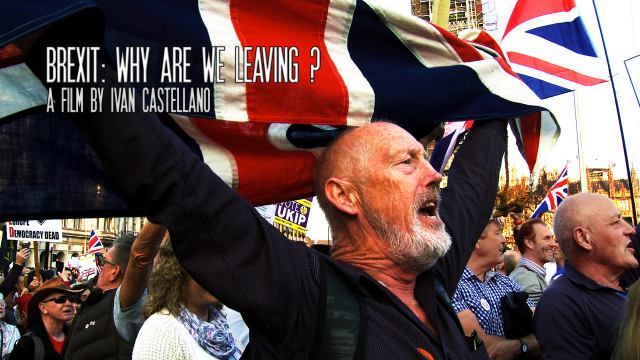 An immersion into two opposing worlds - that of Brexiteer and Remainer - Brexit: Why are We Leaving? revisits the debate surrounding Britain's exit from the European Union. Sometimes physical, sometimes intellectual, the confrontations between the two sides of the debate were always impassioned. Amid accusations of xenophobia and nationalism, what truly catalysed Britain's exit? And how is Brexit impacting the many European citizens who have been settled in the U.K. for years? 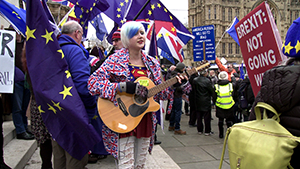 This project came about because during the Brexit Referendum, I was living in London. The outcome of this Referendum was a huge shock for me as a Spanish citizen who grew up in France and who went to London to pursue my desire to learn the English language and about British culture. All of my dreams came true thanks to my European Passport. In 2018, a few months before the initial Brexit date, I decided to take my camera to film Brexiteers and Remainers; interviewing them impartially to understand 'why' - why are we leaving?