The events leading up to Alexei Navalny's arrest, and the protests that followed 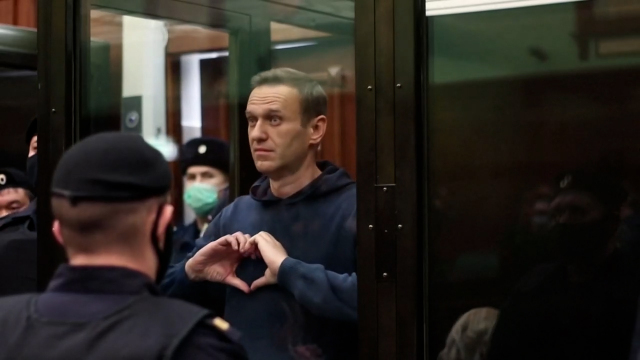 Alexei Navalny is the defiant figurehead of Russian opposition. His treatment in prison has become a matter of international scandal, with some doctors saying he may not survive the ordeal.

Navalny is now at the mercy of Putin, but on arrival in Russia, Navalny and his team released a video accusing the president of corruption. 'We don't want [Putin] to think we fear him, and that I would tell his worst secret whilst abroad,' says Navalny in the pre-recorded video. The video reveals Putin's secret palace, which cost $1.5bn to build. 'This palace has been built for Putin ... by the oligarchs. The place is so expensive it's probably the biggest bribe ever in history,' says Navalny's aide Maria Pevchikh. Since this revelation, and Navalny’s arrest, unprecedented protests have swept the nation, perhaps marking a turning point in the nation's future. 'The majority of people who were pro-Putin, they are [now] against, they’re turning, you can hear the movement,' says one young protestor.
FULL SYNOPSIS
TRANSCRIPT