Rebuilding an ancestral home in the wake of nuclear disaster 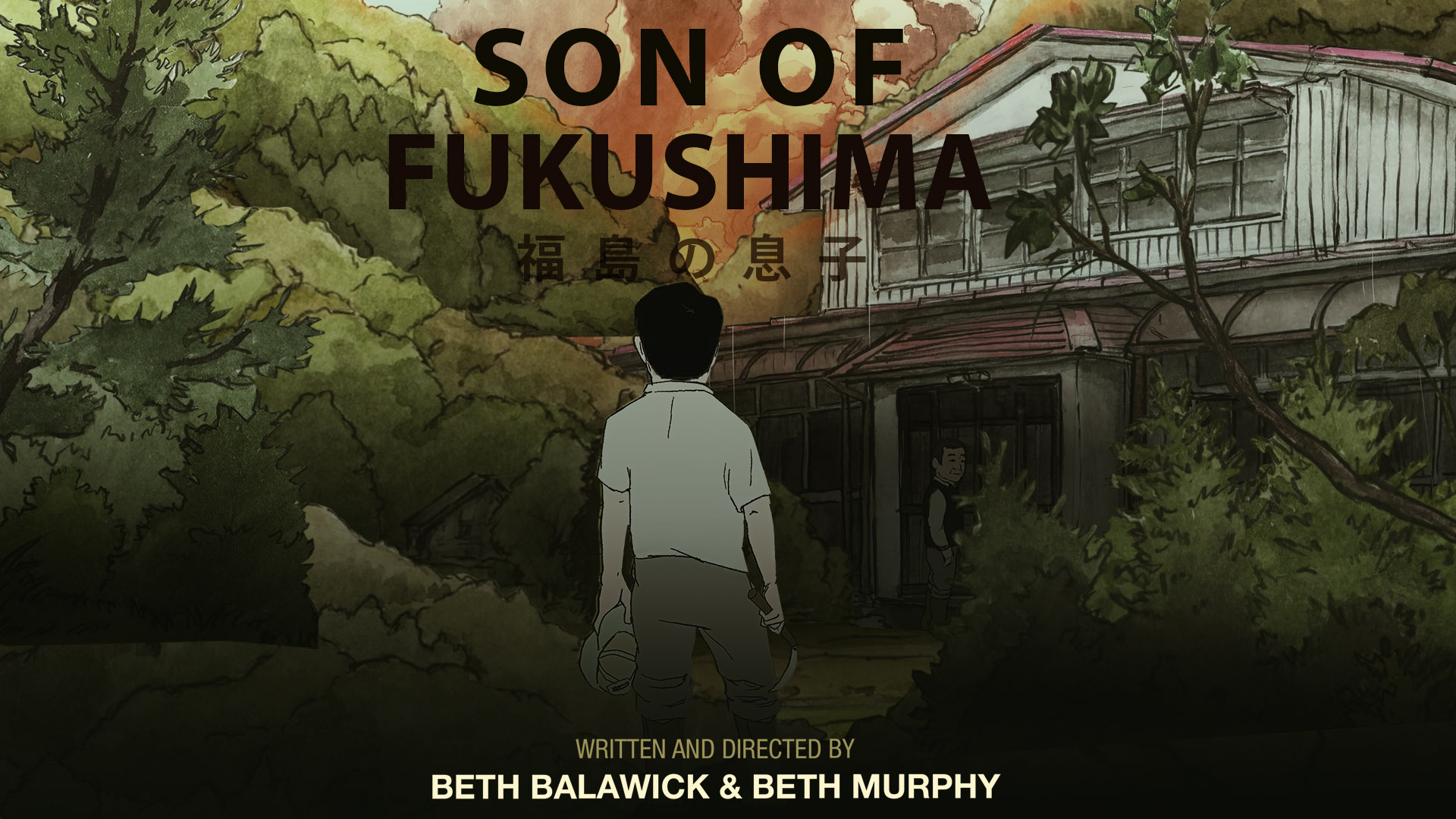 A delicate portrait of a family profoundly impacted by two unthinkable nuclear tragedies; Hiroshima and Fukushima. This heart-rending story chronicles their struggle through displacement to begin anew, with an ancestral home contaminated and a time-honoured tradition of farming destroyed. A sensitive exploration of the inevitabilities of aging, the sacrifices made for loved ones, and the relationship between man and nature. 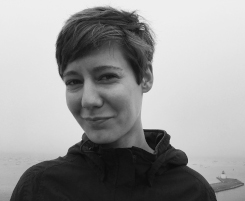 Beth Balaban is a multimedia producer and documentary filmmaker based in Massachusetts. She focuses on quiet stories of everyday heroes, often incorporating animation into her work. She is co‐founder of The Non‐Fiction Cartel, a short‐form documentary film collaborative in New England. She works as a producer and cinematographer on feature documentaries including Beyond Belief, The List, Second Chance Kids, The Peacemaker and Dawnland. Son of Fukushima is her directorial debut. 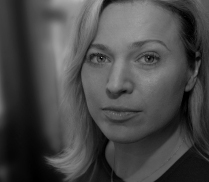