Origin of the Species

Is a new era dawning for robotics? 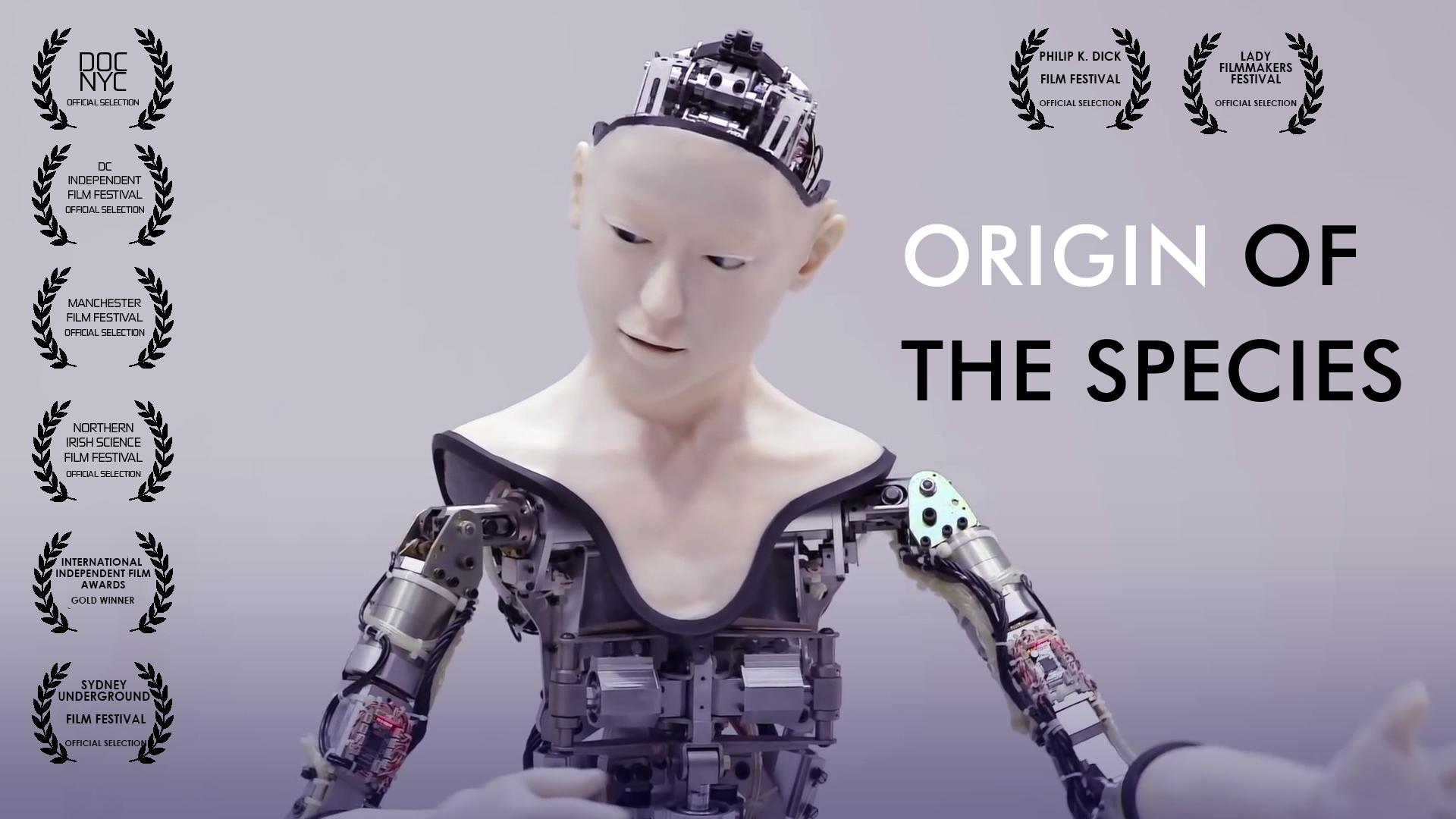 Abigail Child has been at the vanguard of experimental media since the 1980s. In her latest project, she offers viewers an eerie look into the present and future of AI, through the perspectives of scientists, entrepreneurs and a Black lesbian robot. Child’s thought-provoking film considers the emerging technology’s ethical and emotional implications, presenting a speculative, not-too-distant future grounded in sci-fi. 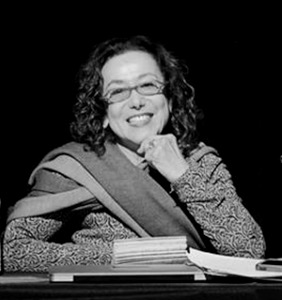 Abigail Child has been at the forefront of experimental media since the 1980s, having completed more than thirty film/video works and installations. An acknowledged pioneer in montage, she makes 'brilliant, exciting work.' Her major projects address issues of gender, sound linage, juxtaposition and 're-formatted' Hollywood and home movie tropes. Child has had many solo shows nationally and internationally, including mid-career retrospectives worldwide, featured exhibitions at MoMA, the Whitney Museum, Harvard Archive and Centre Pompidou among others. She has won many awards, including Rome, Guggenheim, Radcliffe and Fulbright Fellowships. She is also a writer with 6 published books, 5 of poetry and one of critical thought. She has been senior faculty in Media since 1999-2016 at the SMFA Boston, now part of Tufts University. Her most recent film, the second in her Trilogy: ACTS & INTERMISSIONS: Emma Goldman in America, premiered at MOMA's Doc Fortnight, followed by worldwide screenings and tour. 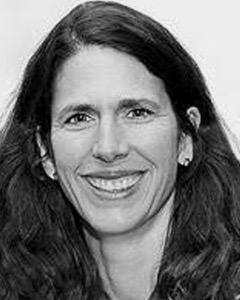 Jennifer Burton is a Professor of the Practice in Film at Tufts University. With her company. Five Sister Productions, Jennifer has recently finished producing a new documentary on gender and drag: Kings, Queens, & In-Betweens. Her prior feature films include Manna From Heaven, which screened for the US Congress. It was also chosen by the Toronto Film Festival Group to open theatrically across Canada on its Circuit Series, and was distributed by MGM. Working with Five Sisters and SMFA Tufts student filmmakers, she is producing the Half The History project, a series of short films on women in American history. The latest in the series, Half The History: Three Short Films on Abstract Expressionism, centres on Joan Mitchell, Helen Frankenthaler, and Elaine de Kooning 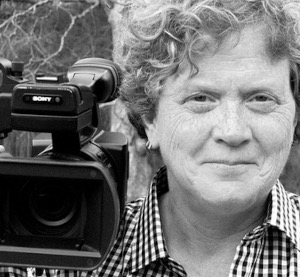 Mary Patierno has worked on many award-winning documentaries including Yugoslavia: The Avoidable War, How to Survive A Plague, and Abigail Child's On The Downlow. Her film
The Most Unknowable Thing was an IDA nominated film and winner at LA Outfest among other festivals. Most recently, she edited and was co-producer with Director Harriet Hirshorn on the Ford Foundation project Nothing Without Us:The Women Who Will
End AIDS (2017). premiering at DocNYC and an official entry at Hot Docs, Toronto. She teaches at School of Visual Arts in Manhattan and lives in Ashfield, MA. 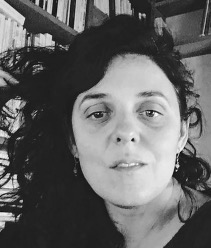 Yael Bitcon studied film directing at INSAS in Brussels. In 1994, she began working as a script supervisor on Lisbon Story by filmmaker Wim Wenders. In 1995, she moved to New York City; her credits include Girlfight by Karyn Kusama, and Hamlet by Michael Almeyreda, among many others. She began to work as an editor in 2000 with Watermarks by Y. Zilber man and Abigail Child's On the Downlow and The Future is Behind You. She works now creating award-winning work for Arte/Canal Plus, teaching at the School of Visual Arts, Geneva and currently as advisor to Dok Incubator in Prague and a member of Roughcut Service out of Finland. She is the editor of Rahul Jain's debut feature, Machines, which was nominated for an Academy Award in documentary 2018, and The Advocate, which premiered at Sundance 2019.