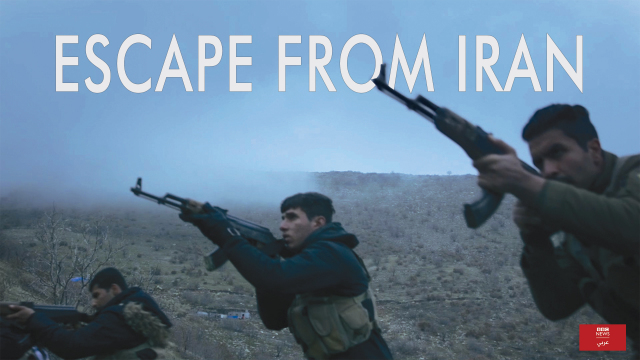 In the mountains of Iraqi Kurdistan is the heavily guarded military base of Komala - the Revolutionary Party of Iranian Kurdistan. It's a magnet for young Iranian Kurds who risk everything to make the perilous trek from the Islamic Republic. Follow a group of young men and women as they undergo three months of rigorous military training before qualifying as peshmerga - Kurdish guerrilla fighter. Komala frequently mounts illegal cross-border operations to show their presence in neighbouring Iranian Kurdistan, where they maintain a secret network, carrying out what they say are non-violent political activities. Though the party says they’ve abandoned their armed struggle against Iran, the Iranian government says otherwise, labelling the group a terrorist organisation. With unprecedented access, this documentary illuminates life as a peshmerga fighter.