We all fight for each other 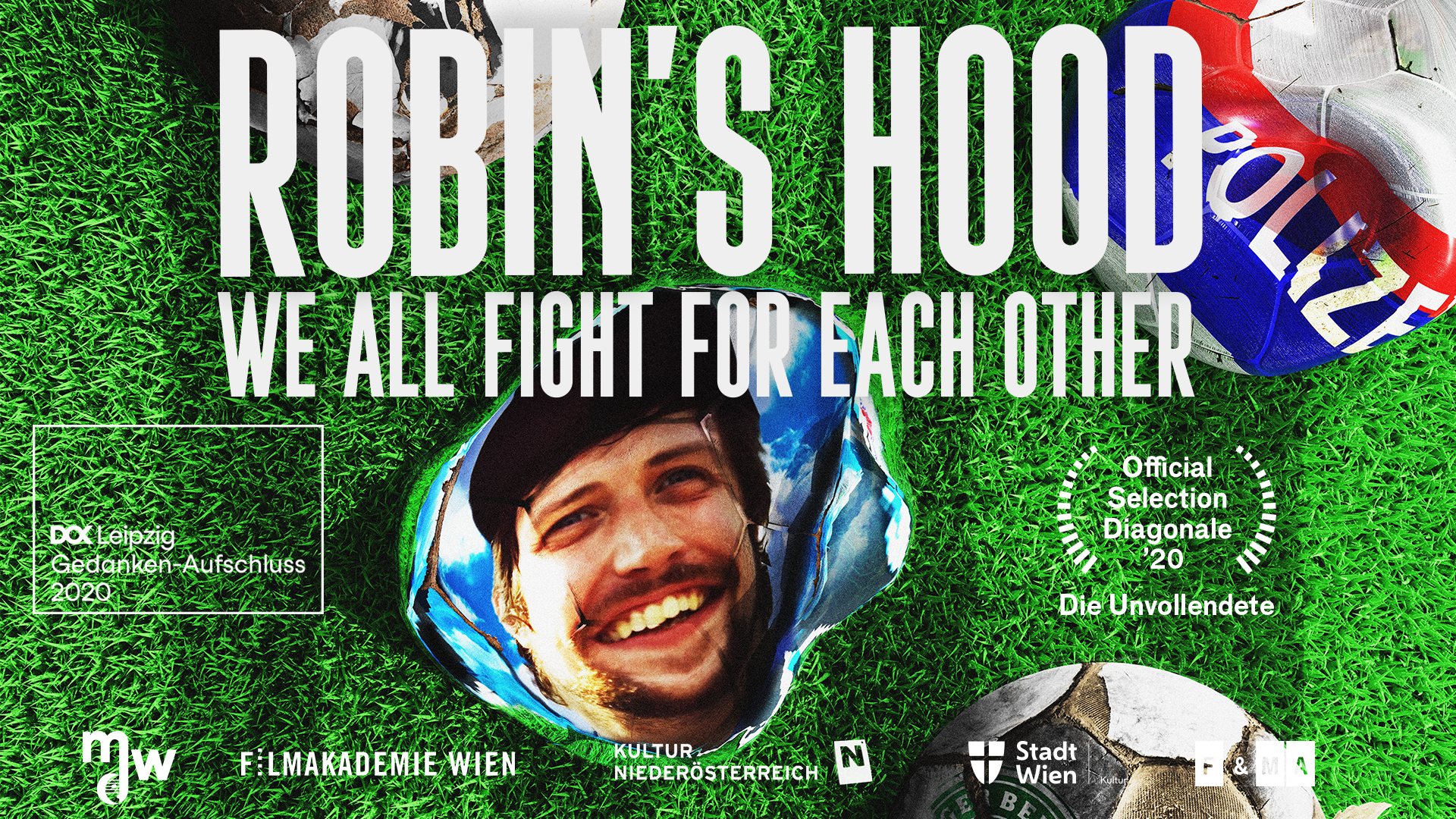 The kind-hearted, big-mouthed, ex-convict Robin is president of his own amateur soccer club in Austria, which lurks around in the lower leagues with varying degrees of success. Director Jasmin Baumgartner accompanied Robin and his team of underdogs for over seven years, capturing their remarkable camaraderie. But Robin and his multicultural team also face abysmal racism, internal feuds and unsettling coach changes. A story of football, excessive partying and the power of teamwork.
Reviews and More 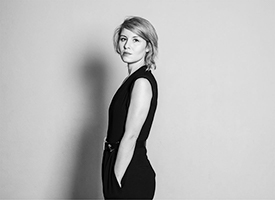 Jasmin Baumgartner - Director
Director Jasmin Baumgartner was born in 1990 in Baden, Lower Austria. Her desire to make movies definitely caught on when she started watching Dawson’s Creek. At age 17 she already started working on film. She’s been studying directing and screenwriting at Filmakademie, Vienna since 2011. Since then she started working as a female director for Film, TV and Commercial Productions. She's also interested in photography, as film is based on pictures. 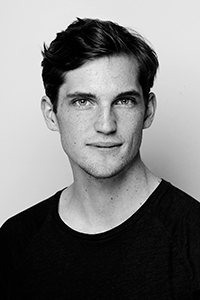 Dominic Spitaler - Co-Producer
Co-Producer Dominic Spitaler holds degrees in film producing, arts and cultural management, and psychology. He has worked as production coordinator and production manager and founded his own production company ostblok in 2019. His shorts have been shown at Karlovy Vary, Busan, Max Ophüls, Diagonale, and Vienna Shorts, while his first feature “Jimmie” (as line-producer) premiered in Rotterdam in 2018, and his first documentary was awarded at DOK Leipzig in 2020. 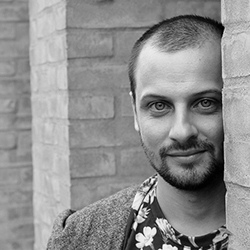 Editor Matthias Writze studied screenwriting and film editing at the Film Academy Vienna. His films were awarded at Clermont-Ferrand, the Austrian Film Awards, and twice at Diagonale. He is also recipient of the Literar Mechana screenwriting grant. After completion of his first feature film “Sargnagel” he is now in the midst of editing his second »When we break the rules« (Director: Clara Stern).