Training in the Ranks

In response to Capitol riot, US military units are undergoing anti-extremism training 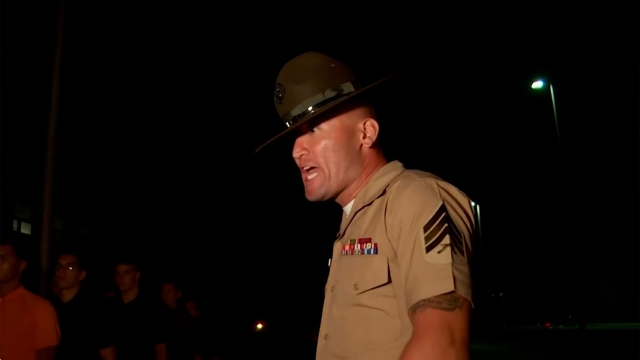 The U.S. Capitol saw historic riots on January 6th of this year. Since then, Secretary of Defense General Lloyd Austin has ordered U.S. military units to conduct training for racism and extremism in the ranks.

Among those involved in the capitol riots were military veterans. Now, the military is undergoing training to counter the spread of extreme ideology within its ranks. 'It's not new to our country and sadly, it's not new to our military', says the US Secretary of Defense. 'The reason we're doing this training is to define ... what's the cause of [extremism], and how to prevent it', says one military captain. However some deny that extremism is rampant in the military: 'The Marine Corps isn't harbouring or taking in extremists left and right. I would say it's pretty on par with the rest of the country', says one Sergeant.
FULL SYNOPSIS
TRANSCRIPT