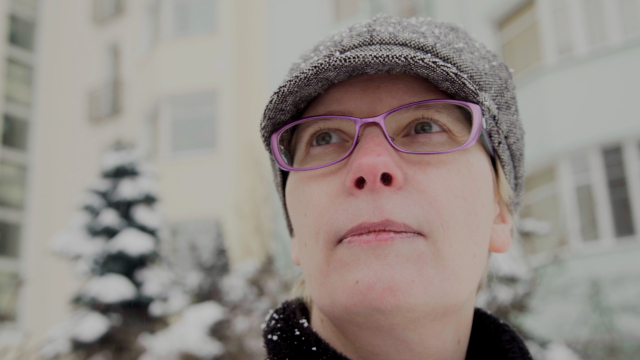 With the deterioration of Alexei Navalny's health , the treatment of Russia's prisoners has come under intense scrutiny. One insider tasked with monitoring prisoner's rights details the harrowing conditions.

Marina Litvinovich is a Russian activist. Until recently, she was tasked with visiting arrested protestors and monitoring their rights. In the wake of Navalny's arrest, protestors were arrested in huge numbers: 'After the arrest and the protests, the mass arrests began. At least 940 people were arrested', explains Litvinovich. Protestors were detained inside 'jam-packed' buses for days, which served as makeshift prison cells. There was not enough space for the people who were arrested. Once inside, there were no mattresses or pillows. No food, no water, no lavatories. Litvinovich has also attempted to meet with Navalny - but he hasn't emerged. 'Usually it is not a good sign when a detainee does not show up', she notes.
FULL SYNOPSIS