Is it still love if you’re sleeping with other people? 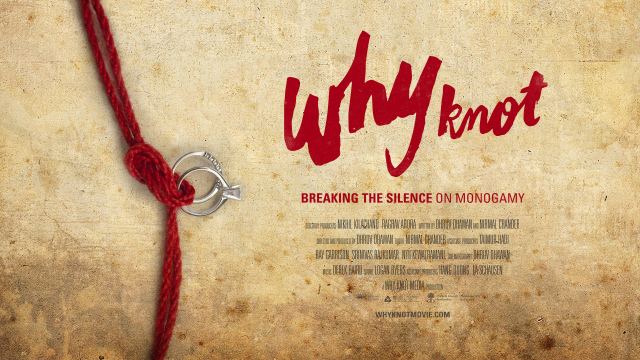 Filmed over the course of 4½ years, Why Knot weaves the history of monogamy with the personal story of one filmmaker’s experience with an open relationship. When his younger brother decides to get married, Dhruv’s Indian family pressures him to follow suit. As preparations for the wedding ensue, Dhruv turns the camera on his family and ex-lovers in intimate dialogues which reveal the fabric of monogamy, the truth of infidelity and the reality of jealousy. Combining scientific, social and human narratives together, Why Knot takes us on an eye-opening journey through the emotional and intellectual landscape of monogamy, offering deeper insight into the evolution of human relationships and a universal conflict between our desires and morals.
Visit Why Knot's official Facebook page here 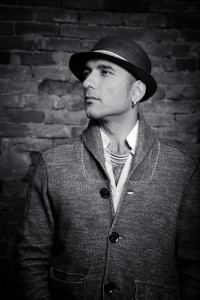 Dhruv Dhawan studied Cultural Anthropology at Duke University and a Masters in Film Production at the University of British Columbia. He wrote his MFA thesis on "Merging objective and subjective truth in documentary cinema" as a basis for the creation of dual narratives in Why Knotwhich explores the intellectual and emotional landscape of monogamy. Dhruv has been writing, directing and producing documentary films since 2005 and has sold his work to Netflix, CBC, NHK Japan, Discovery Channel and Showtime. His films have been nominated for international awards at prestigious festivals including Hot Docs and Tribeca.

Dhruv is also an avid photographer and his Mumbai Sleeping collection has been exhibited and sold at galleries in Paris, Vancouver and Dubai.

In his free time, Dhruv enjoys working with dogs, exploring the landscape of planet earth in his jeep, star gazing and photographing the deserts of Arabia. Dhruv lives between Toronto and Dubai.