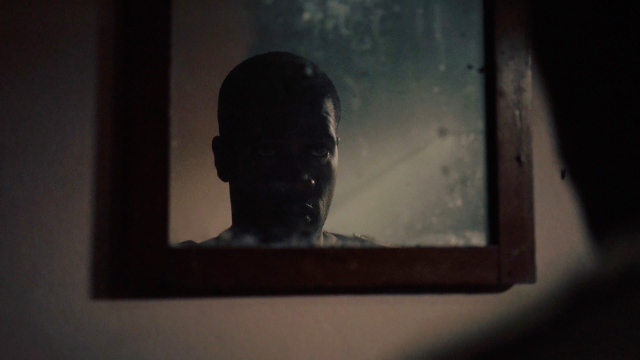 As the CDB endorses a pledge of $383 million to reduce poverty and inequality in the Caribbean, one Jamaican shares his experience of growing up amidst poverty and gang violence. He tells how he turned his life around and his hopes for the future.

From the age of 6, Demmino cared for his younger siblings while his mother worked. At 18 he was arrested for gun possession and sentenced to two years in one of Jamaica's toughest prisons. 'I was born in the cracks and then I fell through', he says. Determined to turn his life around, he turned to music: 'Within four months, I'd learned how to play the drums, to play the guitar, so they started to let me teach'. 'If I'd never been arrested, probably I would have been dead', he continues. Thirteen of the 15 members of his gang are either dead or serving long sentences. Now working to support his family, he hopes his son will face less hardship.
FULL SYNOPSIS
TRANSCRIPT