The lives of young Palestinians living under occupation 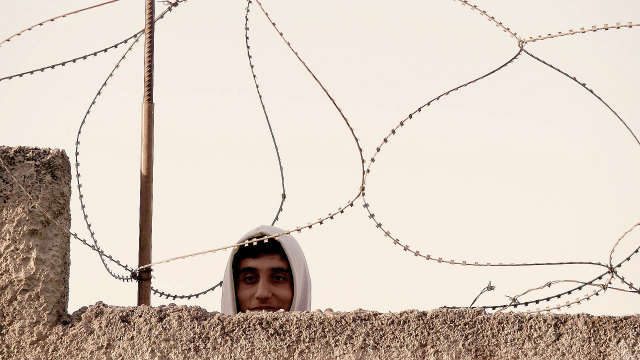 Three young Palestinians have similar ambitions as their peers elsewhere in the world, but it seems that building a future in East Jerusalem has become an act of resistance.

Muna Alkurd is forced to share half of her house with Israeli settlers. Her dream is to become a journalist to tell her story to the world. Nayef Abassi can’t get a building permit for his house and his animals' barn has been demolished. He makes money by transporting construction materials with his donkeys. Meanwhile, Omar Abdelqader is a Palestinian Arab with Israeli citizenship, which allows him to live anywhere in Israel. He is tired of the occupation and is about to leave East Jerusalem for Jaffa, where prospects look better for him.
FULL SYNOPSIS
TRANSCRIPT