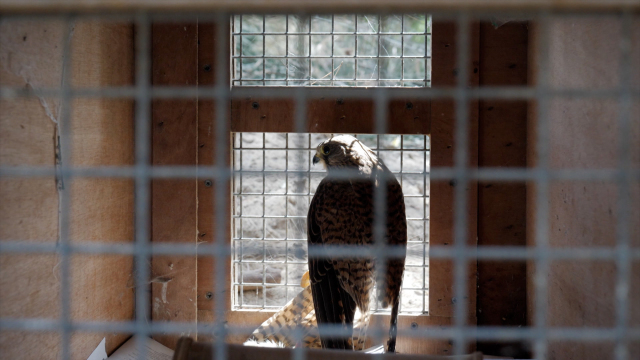 Every spring, thousands of birds migrating from Africa to Europe are shot down in Malta. While hunters can legally target quail, many other protected species are also being killed.

In Malta, conservation groups are working to stop this practice of shooting migratory birds. ‘It’s a massacre of birds who are trying to return to Europe to breed and are finding their end here’, says Nick Barbara, a Maltese man working with Birdlife Malta. However, according to one hunter, shooting birds is no massacre but ‘our tradition, for 200 years. I’m not saying there’s [no illegal hunting] because I would be lying… but it’s exaggerated’. Malta’s police find their resources are too stretched to stop the shooting – there are only seven officers for every 1,000 hunters. For Birdlife conservationist Alice Tribe, the solution is to encourage younger hunters to realise ‘actually, some of the birds you're shooting, if you keep on, there will be no more to shoot’.
FULL SYNOPSIS