Winning the War on Drugs

In Portugal, the war on drugs is being tackled with decriminalisation 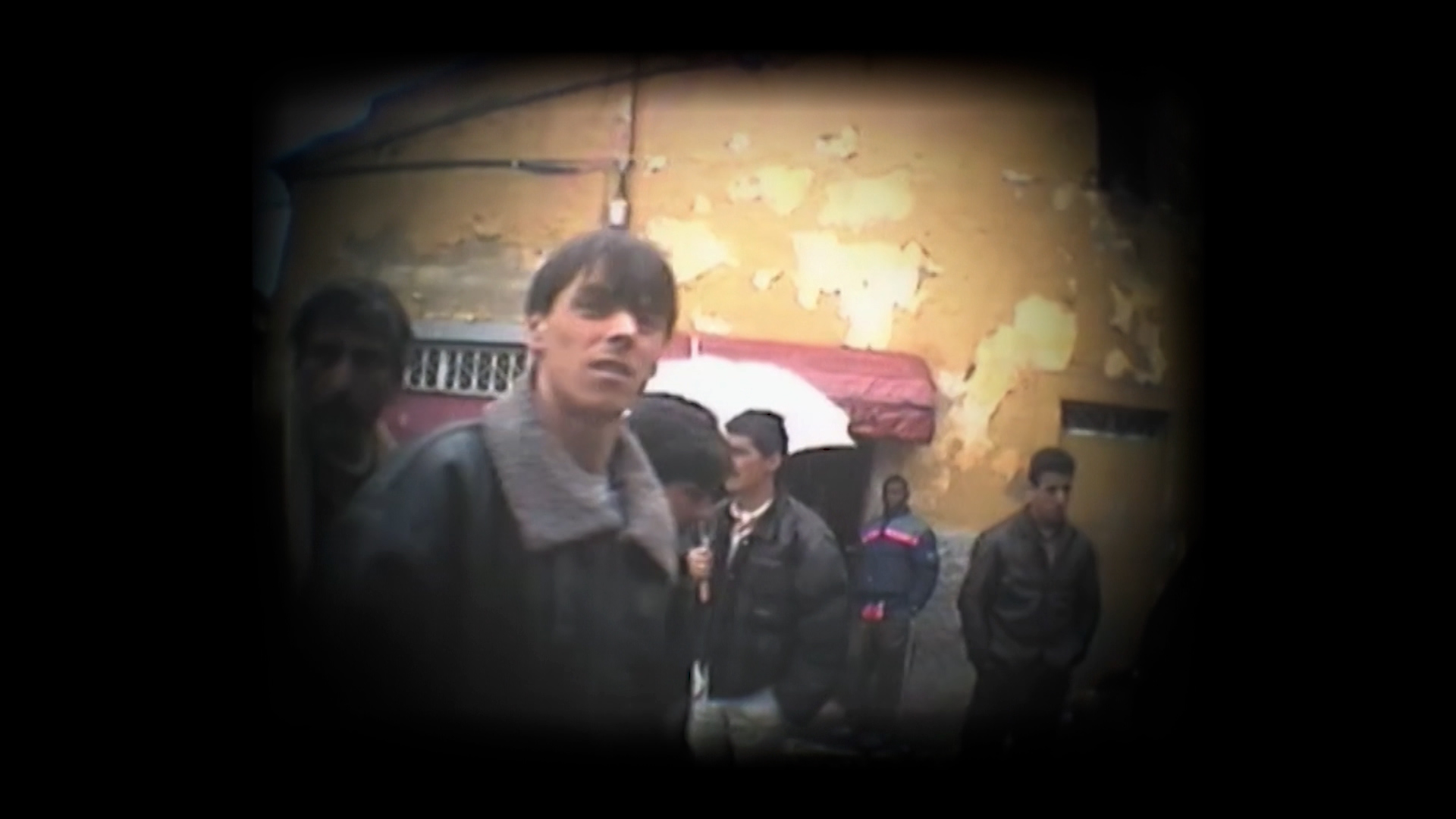 Once the ‘heroin capital of Europe’, Portugal decriminalised drugs twenty years ago. While local drug networks still operate, the country’s radical approach has made progress in the war on drugs.

In 2001, Portugal became the first country in the world to decriminalise drug use. 'Decriminalising isn't the same thing as regulating or legalising, decriminalising means that we no longer treat it as a criminal offense, but it's still an illegal activity', explains Nuno Capaz, a Portuguese official. The emphasis in the country is on rehabilitation: 'if they don't charge you, they don't arrest you, they help your treatment. They try to convince you to go on a treatment program', says Tiago, a long-term drug user. He's explaining 'the dissuasion commission': when caught with drugs over a certain quantity, users must meet with social and health workers. 'In the past [drug users] were seen as people that should be in jail like criminals. And now they are seen like people that need help', explains one social worker.
FULL SYNOPSIS
TRANSCRIPT