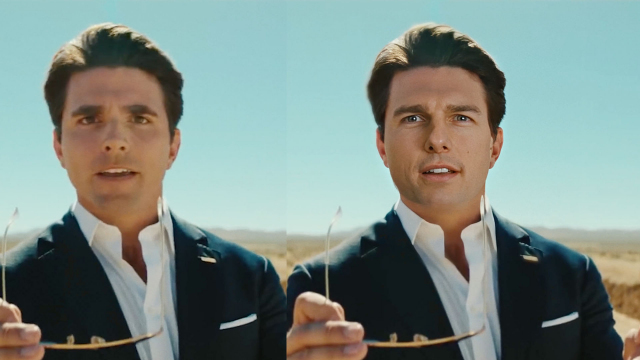 Deepfakes are democratising CGI processes, with often humorous results. But these Artificial Intelligence-generated videos have the potential to be weaponised in ways that could threaten national security.