Lebanon: A Web of Corruption

Lebanon's economy is on life support 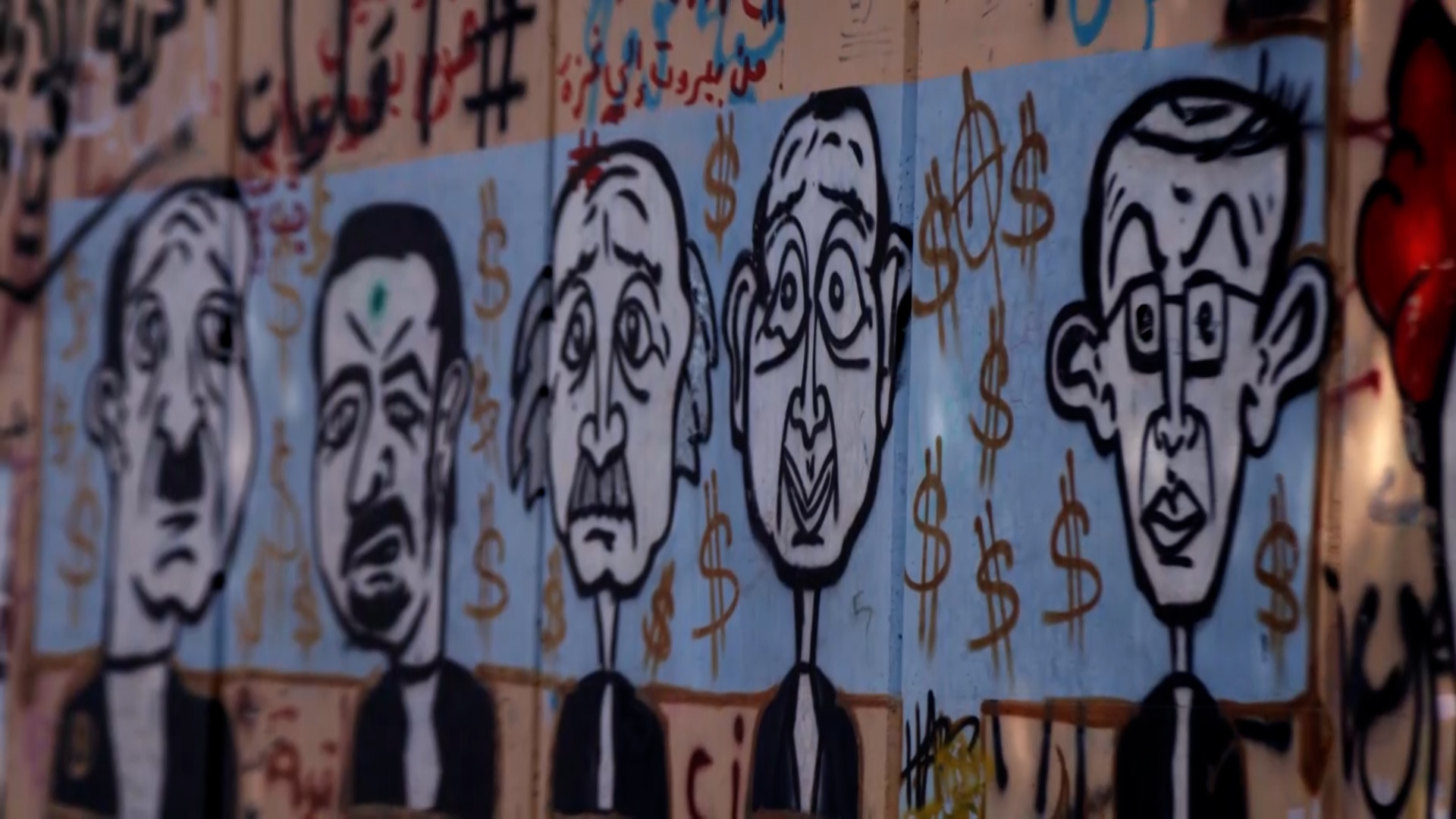 After a year of protests, the fall of several governments, and the explosion in the Port of Beirut, Lebanon’s economy is on life support. At the heart of the country's financial troubles is deep corruption. As a consequence, the nation has been hit by a wave of power blackouts, as well as dangerous chemical pollutants, as vested interests have lead to the turning of a blind eye to shady oil deals.