The Fall of Kabul

As Kabul falls under Taliban control, chaos and terror unfold in the Afghan capital. 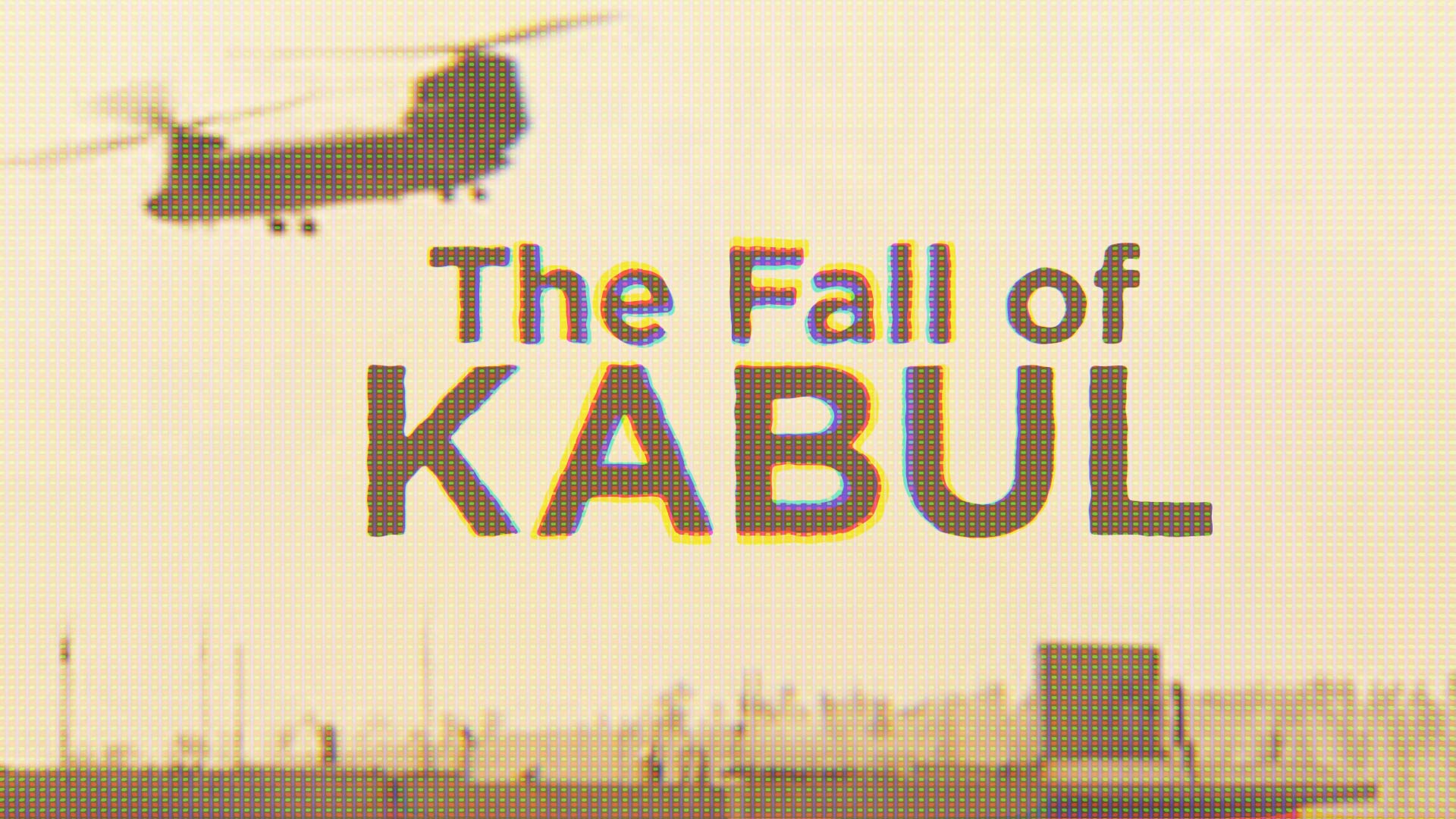 In the baking Afghan summer sun, thousands of people made a desperate dash for the airport in Kabul. Their city was convulsed with fear after the country's leadership fled, leaving the Taliban back in the Presidential Palace. It was an inglorious end to the 20 year war effort to rid the nation of the Taliban. ABC Australia reports on the last days of the war in Afghanistan.

The Taliban's take-over of Kabul surprised the world. But the chaos of the event as told by eyewitnesses, is even more shocking. As the Allies fled, people on the ground feared a new war. One Australian defence force analyst says of the evacuation of Western forces and allies from Kabul: 'this was the most ridiculously outrageous screw up that I've ever experienced.' 'Police officers took off their uniforms, ministers fled their ministries... for a period we had total anarchy and lawlessness', says Saad Mohseni, who founded Afghan news channel TOLOnews.
FULL SYNOPSIS
TRANSCRIPT