As Europe tries to stop the boats, lifeguards from the calm beaches of Barcelona are stepping in to save lives on the open sea. 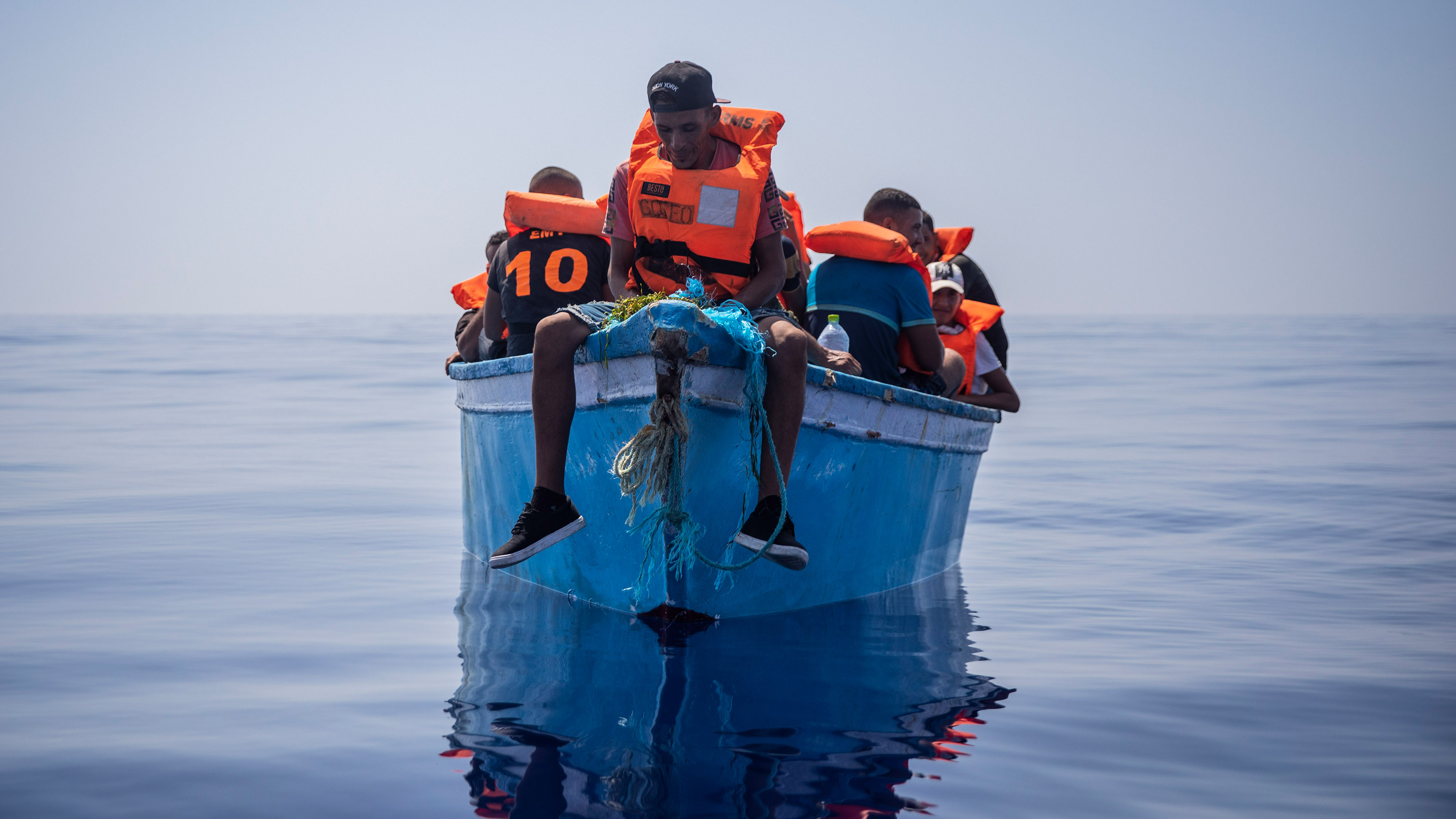 Increasing numbers of migrants are attempting the perilous journey across the Mediterranean. With European countries shirking responsibility, it's down to NGOs to take the lead on saving lives at sea.

'I think that nothing is more important than to protect life at sea. Protecting life is not a crime. It is a duty', says Open Arms founder Oscar Camps. The rescue NGO recently had its main ship seized by Italian authorities, as did 4 other NGOs. Some argue that the presence of rescue boats in the Mediterranean encourages migrants to make the dangerous journey. Gerard Canals, head of mission for Open Arms, disagrees: 'Our presence at sea doesn't increase the number of people fleeing. People fleeing don't consider if there is or isn't a humanitarian organisation within the vast area of the Mediterranean.' The figures confirm this, as there has been a sharp rise in crossings this year even when no NGOs were operating. For those who do make it onto European soil, life is still hard. Batch is a Gambian migrant in Sicily who struggled to find work. 'It's very difficult to live here without documents. You have to get a job before you get documents. And now, you don't get a job because you don't have documents. It's ridiculous.'
FULL SYNOPSIS
TRANSCRIPT