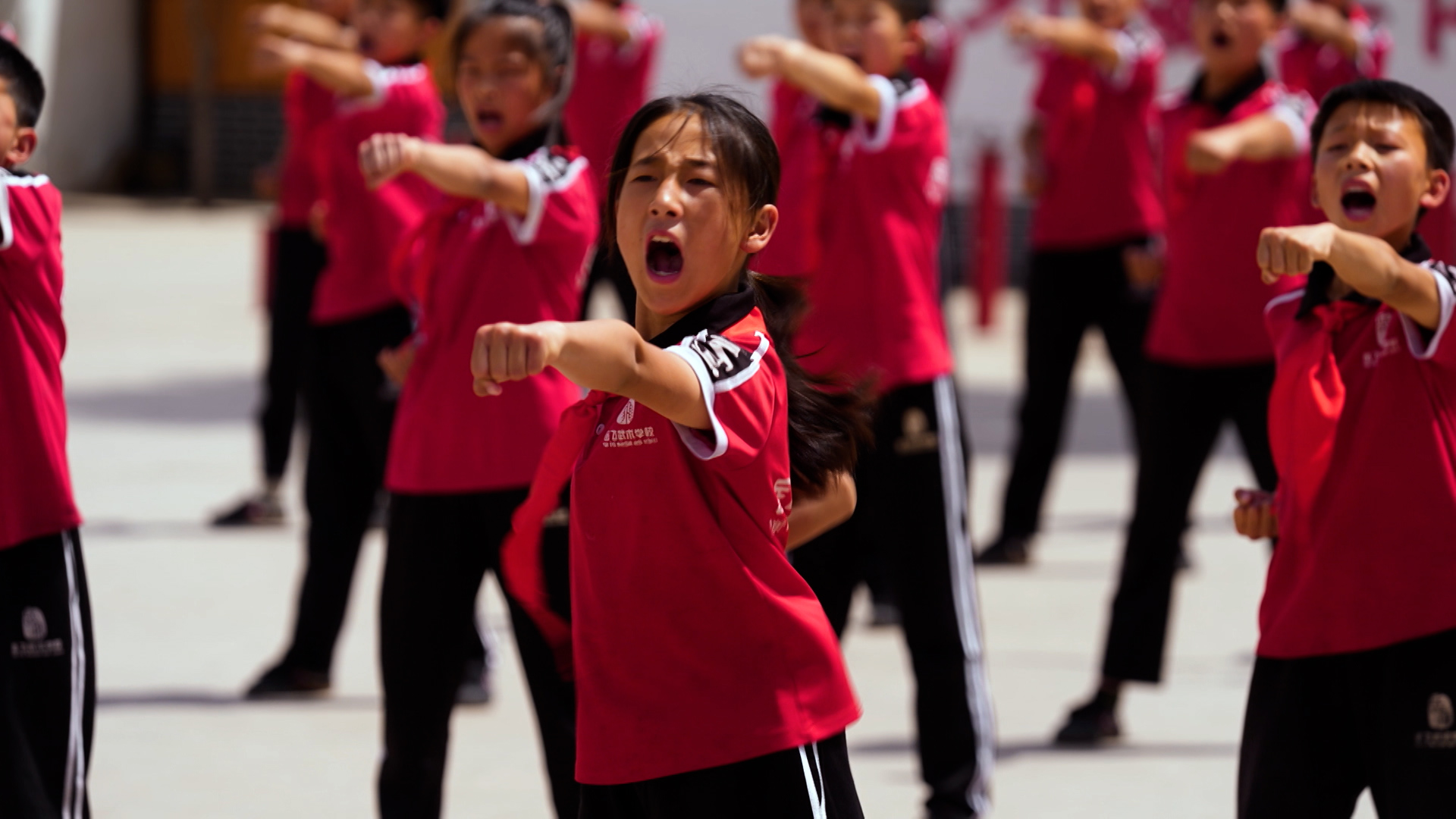 China has a strained relationship with many countries, including Australia. The tensions are playing out through trade wars, intensified by the launch of an inquiry into the origins of COVID-19.

Some argue that the trade war between Australia and China is linked to the ideological 'China Dream'. 'The 'China Dream' is about making China as a country more powerful', says analyst Yun Feng. Now, Chinese citizens are being discouraged from even visiting Australia. 'It's like a bad marriage. It doesn't achieve anything', says Australian Kiff Saunders, who runs a tourism business.
FULL SYNOPSIS
TRANSCRIPT