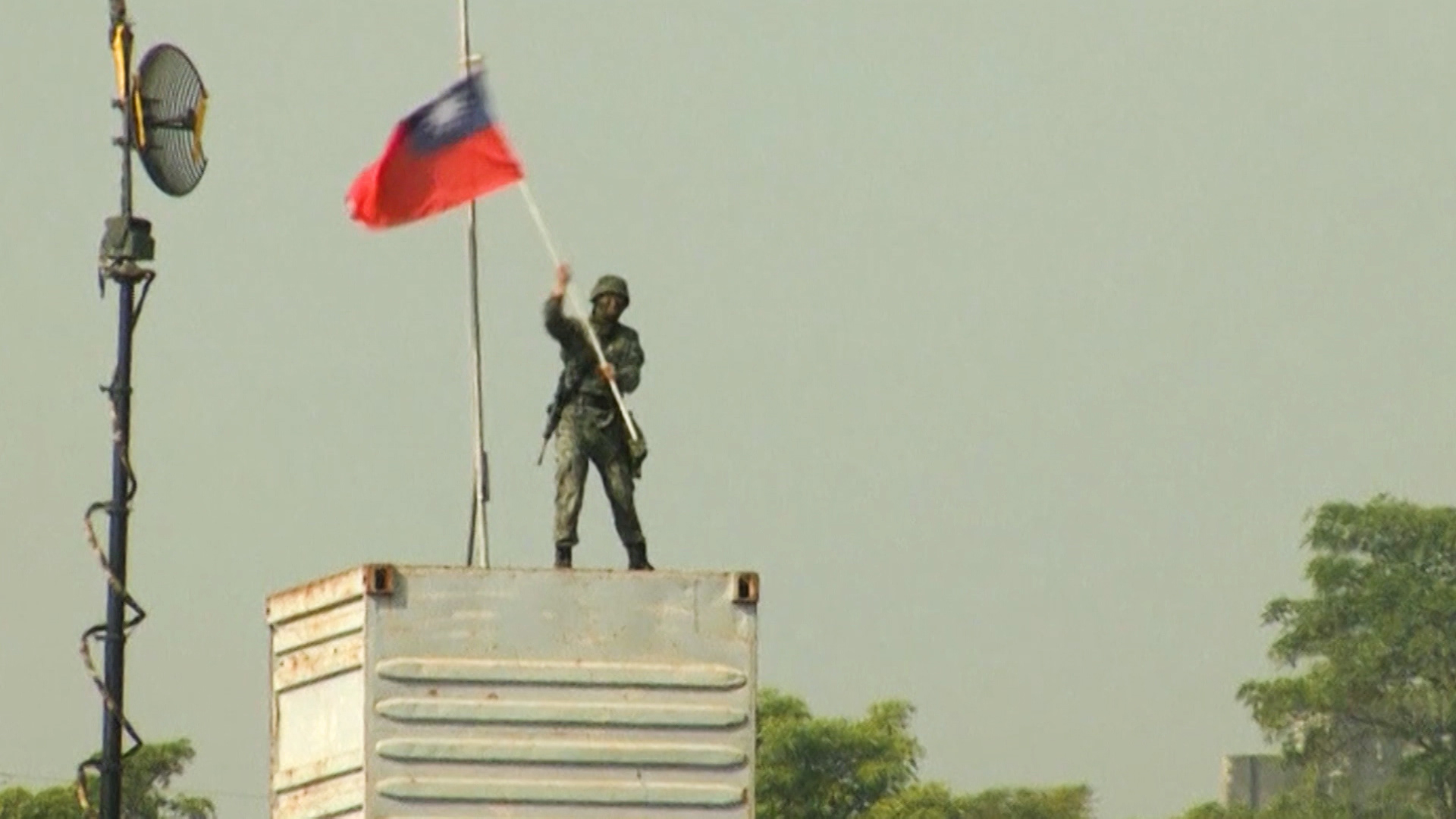 Taiwan has become the frontline in the new cold war between China and the West. As the threat of invasion looms, Taiwanese people reassert their independence, and hope for support from the West.

Taiwan has governed itself independently for over 50 years. However, in China's eyes, the island's autonomy is an aberration: ‘China has spent the better part of the last couple of decades investing in its military. One of its core missions is to take Taiwan by force if the Beijing leadership deems it necessary’, says former soldier Enoch Wu. China's interference in Taiwan has been growing for many years now, whether through military provocation or cyberwarfare: ‘misinformation and fake news have been attacking us for years. These kinds of attacks try to help to create conflicts between our government and the people. Not just this year - it started a long time ago’, says presidential spokesperson Kolas Yotaka. Most locals support Taiwanese self-rule, and some believe that China's authoritarian regime and Taiwan's democracy are incompatible: ‘what we are really doing is supporting people who uphold democracy. The problems that Taiwan has been facing from the past to the present are what Hong Kong is facing today’, says rapper Ar Ji.
FULL SYNOPSIS
TRANSCRIPT