Stuck In The Middle

Kashmir in nuclear and political deadlock 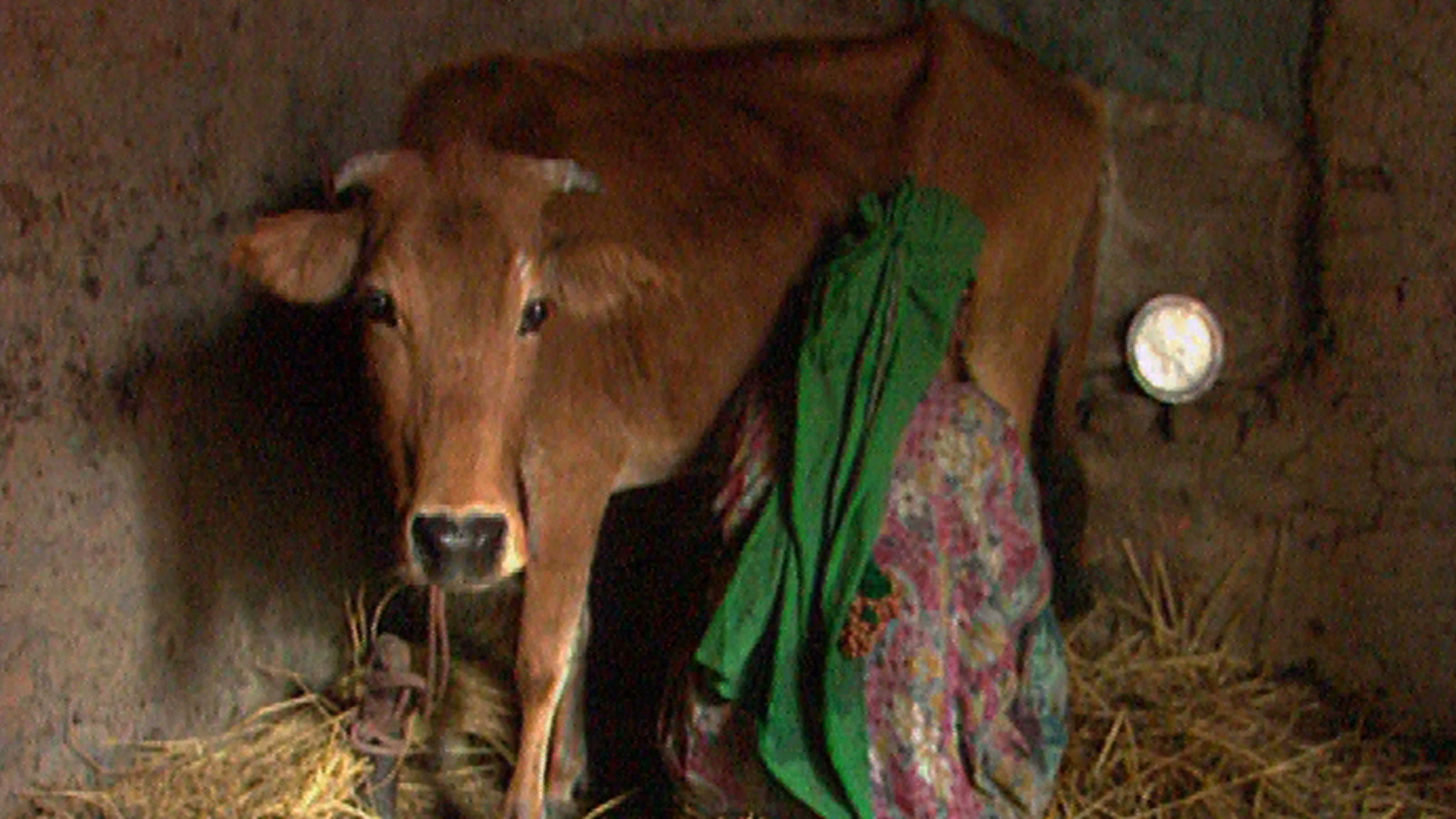 A beautifully shot film about a paradise caught in the middle of a nuclear struggle. In the past, Kashmir has been called the rose in India's bouquet. Kashmiris curse both Indians and Pakistanis for what they've done to their beautiful land.

Its tranquillity and wealth were world-reknown during the age of legendary Maharaja India. But now, poverty and disease plague the inhabitants of this once-pristine province. The religious conflict between Muslims and Hindus has dragged both international politics and thousands of rural dwellers into an unresolvable religious deadlock. "I am a Muslim I am being targeted by the India soldier, so it is better I stand up for my rights", says an Islamic priest of the independence movement. The once beautiful rose of India may soon be lost forever. Produced by Danmarks Radio
FULL SYNOPSIS
TRANSCRIPT