An inside look into the inner workings of Taliban rule in Afghanistan. 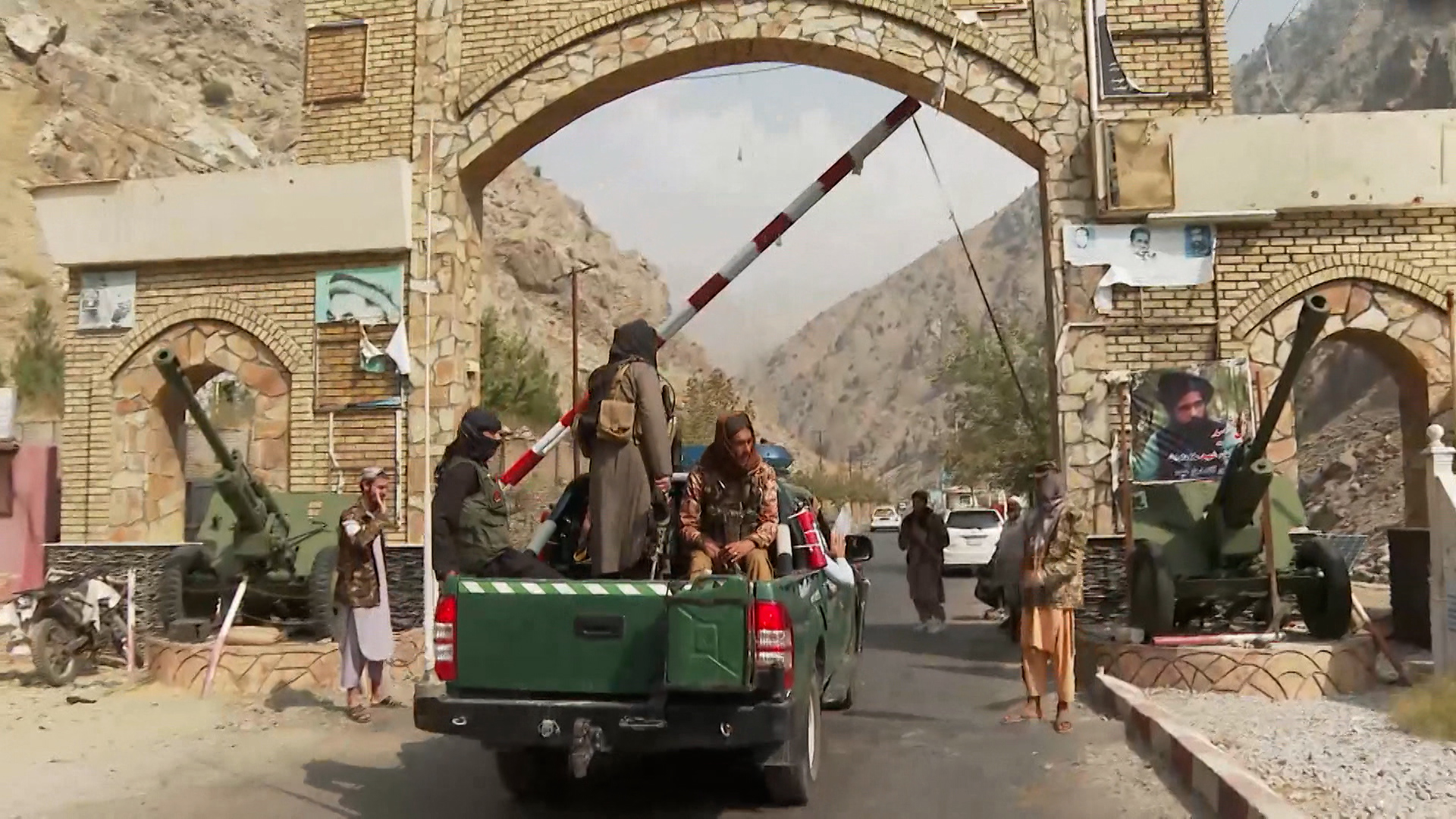 The Taliban have been in power in Afghanistan since August. Since then, they have been consolidating their rule. However, some resistance groups continue to be active, especially in the Panshir Valley.

Since re-gaining power in Afghanistan, the Taliban has been trying to cultivate a more moderate image. 'We are not here to impose an ideology, but to rebuild the country', insists one young Taliban fighter. He is one of many Talibs from rural areas, who had previously never before set foot in Kabul, but now patrols the streets as a police officer. For women in particular, the Taliban's rise to power has curtailed their opportunities for education, with secondary school re-opening only for boys. 'The Taliban are enemies of women. The Taliban have no education', says one Afghan woman who has been demonstrating to demand that women have access to education. Despite this setback for women, and further plans to re-introduce harsh laws, the Taliban are confident they can gain legitimacy on the world stage. 'Now, everyone can see that the Taliban regime is made up of good people' says Abdul Khaleq, who now works for the Afghan government's refugee department. Though the Taliban claims to be a force for good, resistance continues in the nation - particularly in the Panshir valley - despite insistence that 'there is no more resistance', from the Taliban's Vice Governor.
FULL SYNOPSIS
TRANSCRIPT