A look into the implications of a second Scottish referendum 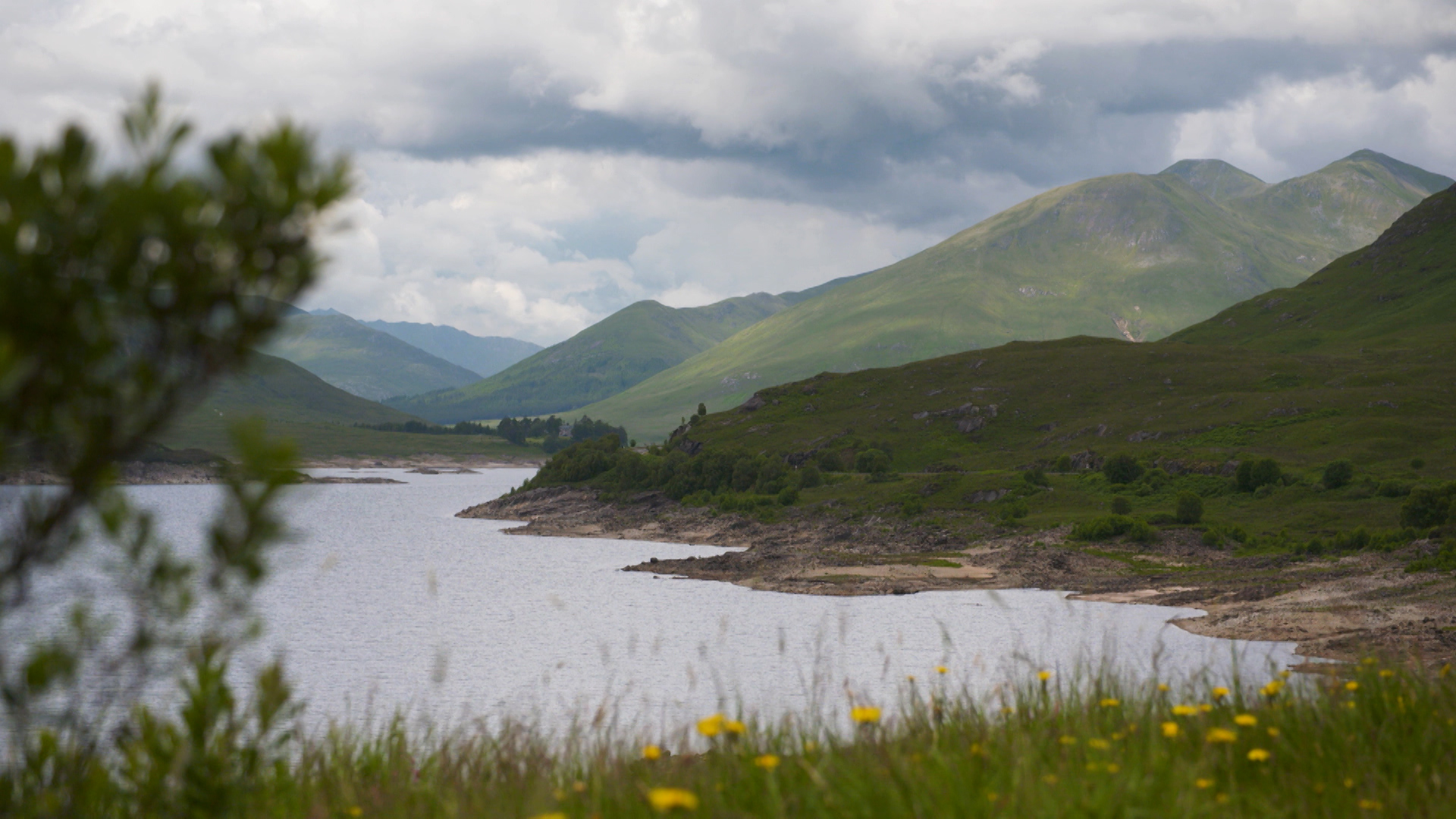 As the UK continues to come to grips with Brexit, tensions surrounding Scotland's future with Westminster and Brussels continue to mount across the nation.

"In the wake of Brexit [...], many people are now asking "could this be Scotland's long-awaited chance for independence?". Of course, this depends on where you ask the question. The extra bureaucracy of post-Brexit trade has impeded on Scotland's fishing industry leading one resident of Skye to conclude that "if you're [a fisherman] and you voted for Brexit, you [...]shot yourself in the foot". But with the leading independence campaign avowing to rejoin the EU, the question of which union Scotland's future belongs in is one that won't go quietly. Closer to the English border, one farmer sees Brexit as a chance for Scotland to enhance its trade internally. He claims that "the [UK] market is critical [...] to grow more than we can consume in Scotland" and that rejoining the EU will only serve to stifle this economic possibility.
FULL SYNOPSIS
TRANSCRIPT