The proposed change-up of Amsterdam's city centre has locals divided. 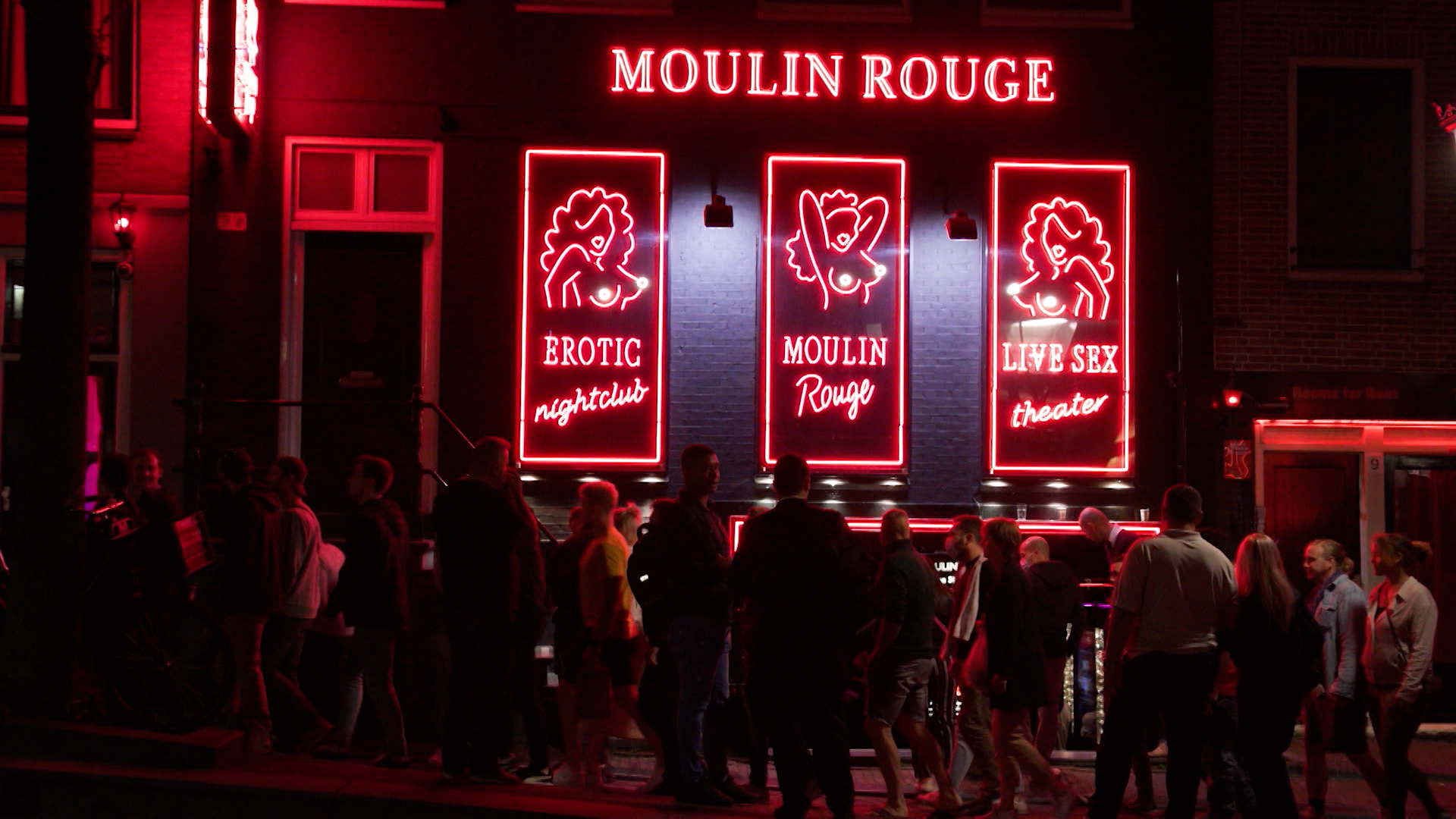 Amsterdam is re-branding, with plans to move the famous red-light district out of town, and crackdown on cannabis cafes. Locals have differing opinions on how the proposed changes will affect the city.

Amsterdam's mayor Femke Halsema hopes moving the red light district will reduce exploitation of sex workers. ‘I want the women and men who do the work to be proud of what they are doing and be respected for who they are’, she says. She plans to move the red light district to a controlled ‘erotic centre’. After decades of drunken debauchery, largely from overseas tourists, police struggle to retain order in the town centre. ‘There are thousands of people every day, cramming through narrow alleyways. This raises a lot of safety concerns’, says one police officer. But not everyone agrees with the changes: ‘I think the name we tried to build over all the years, a liberal country where people really want to go to experience the openness is gone. But I hope I’m wrong’, says a local coffeeshop owner.
FULL SYNOPSIS
TRANSCRIPT