Last of Us: The Last Fishermen of the Lake

The Last Fishermen of the Lake 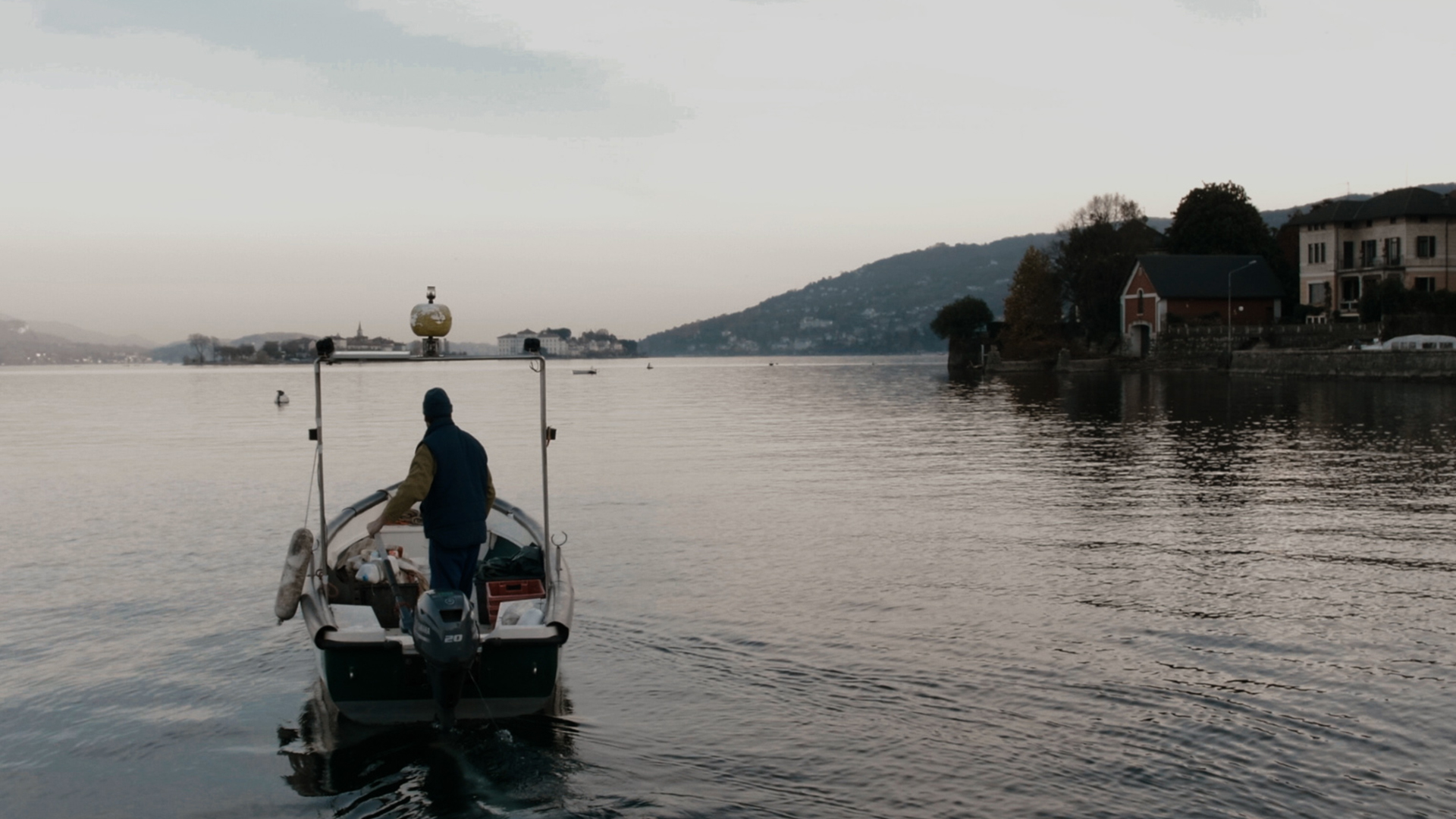 The last fishermen of Lake Maggiore, a photograph of a vanishing world. On Lake Maggiore there are 25 remaining, the last professional fishermen who bring among themselves stories and ancient knowledge, almost forgotten. Last of Us is a slow portrait of a life totally lived on the water of the lake, far from the noises of the modern world which takes over.

Marina del Rey Film Festival - Best Director - Short Documentary
Fishing is no longer what it used to be. Fishing is easier, but truly a reality with an uncertain destiny. In a journey of voices and stories, images of the past and photographs of the present, the last fishermen reveal themselves in their intimate secrets that, in the future, it is not known who will keep them again. In 1996, fishing was almost entirely banned on Lake Maggiore due to a high level of the chemical DDT: ‘this fishing prohibition caused a true collapse in the number of professional fishermen active on the lake’, says Pietro Volta, from the CNR Water Research Institute. ‘Even though the haul is less, it’s the passion that brings you out to fish every day, and it always grows’, says Giorgio, who has fished on the lake for over 60 years. Efforts are being made to repopulate the biodiversity of the lake. ‘Every year we provide a big chunk of our trout production to the lake’, says Paolo, who runs a fish farm.
FULL SYNOPSIS
TRANSCRIPT