Poland continues to be divided between its conservative government and liberal left. 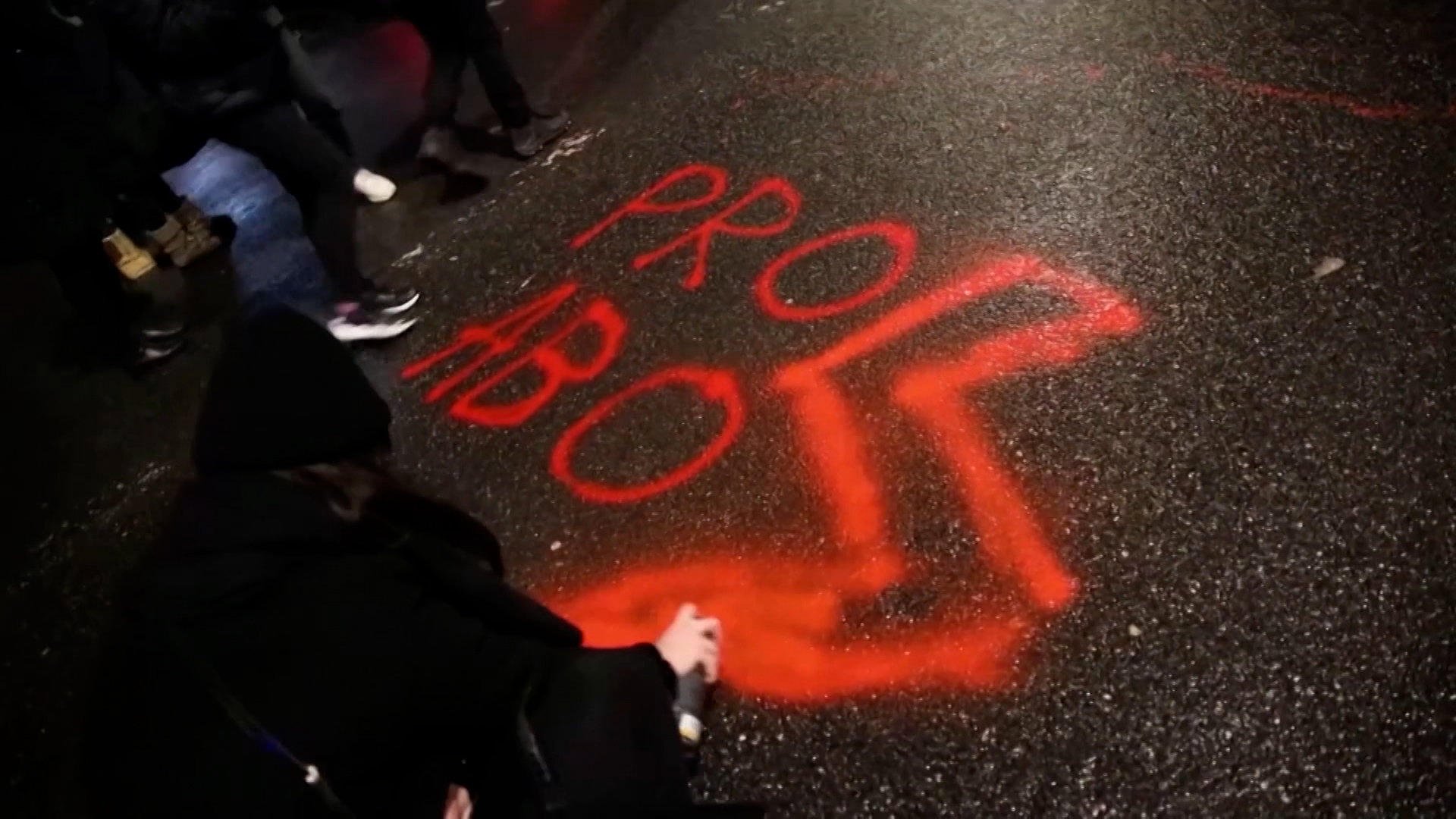 When Poland introduced a near-total ban on abortion it divided the nation, sparking mass protests. Many across the country are questioning the increasing role church and state play in controlling women’s rights.

Poland has some of the strictest abortion laws in Europe, and in January those laws became even tougher. It is now illegal to end a pregnancy in the case of foetal abnormalities. ‘We were told […] if it doesn’t die before birth, it’s certain that it won’t live very long’, says Katarzyna, whose baby was born with severe birth defects and lived only half an hour. Doctors now face three years in prison for ending a pregnancy in the case of such abnormalities. ‘A woman should not have to be a coffin for a baby’, says Dr Maciej Jedrzejko, one of the few doctors who has spoken out against the change in policy. 'I was scared because no doctor can help me. I couldn’t get any professional help’, says Klaudia, who bought pills online to end her unwanted pregnancy.
FULL SYNOPSIS
TRANSCRIPT