Low Wage Workers in the Pandemic 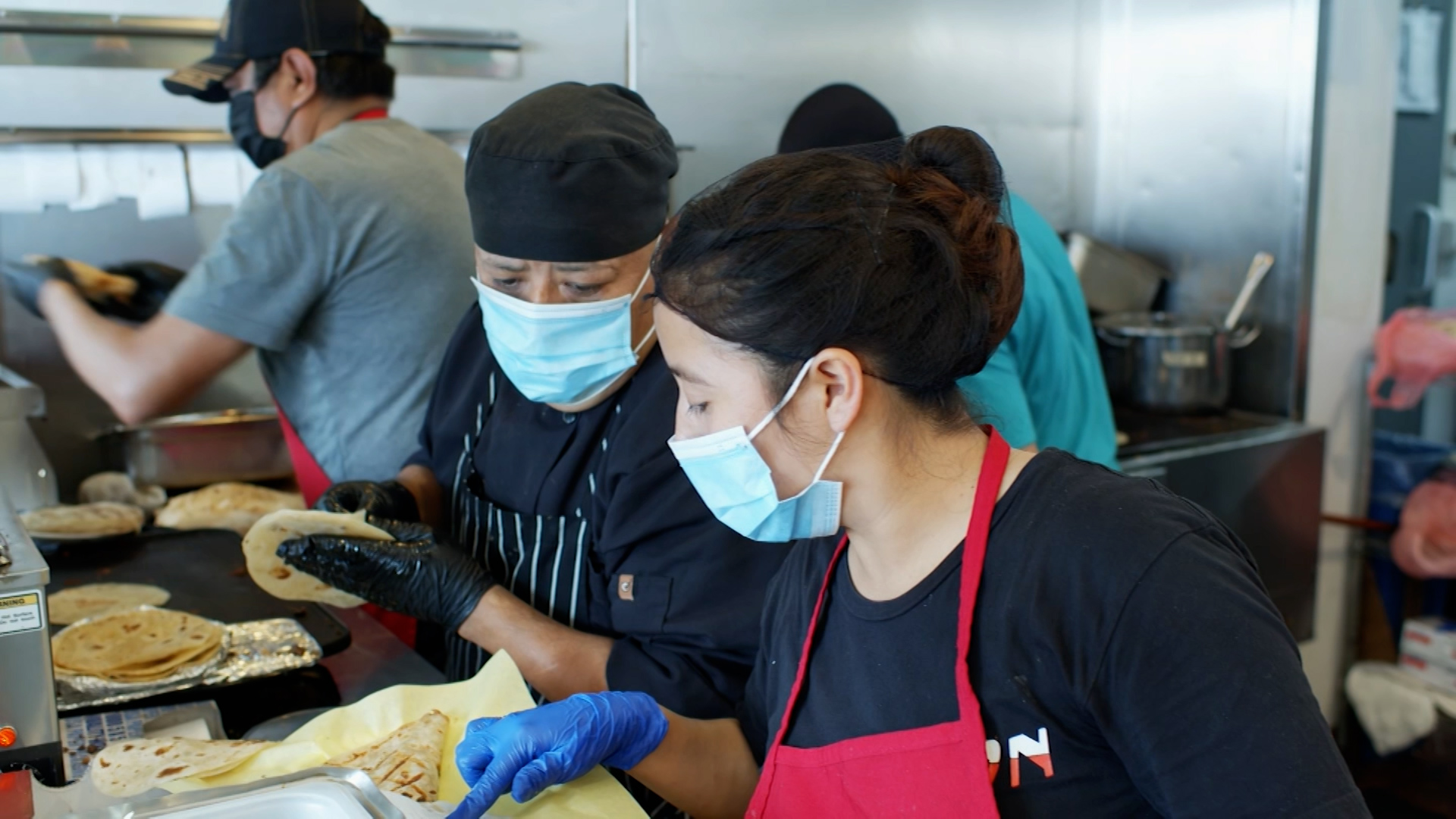 In the era of Covid-19, two workforces have been revealed: those who could do their jobs from home and those who had to show up in person. For low-wage, essential workers who can’t stay home, it's an unequal playing field. Covid-19 has widened the gap between well-paid and low-wage workers, as the former have been able to work from home in relative safety. In San Francisco, one group of fast food workers plans to demand better health provisions from their employer. 'They don’t take our temperature. They don’t give us masks', says one employee, who lost pay after catching Covid last March. It's far from an unusual scenario - in Oakland, one worker claims that employees were asked to come to work while sick: 'one person who worked the night shift got really sick. And then her co-workers got infected'. Though California passed worker protections during the pandemic, not all low-wage workers were able to take advantage of them. 'About a fifth of workers working under the minimum wage were not given basic protections', says academic Winifred Khao.