The final calls that sealed the fate of Tunisia's dictatorship 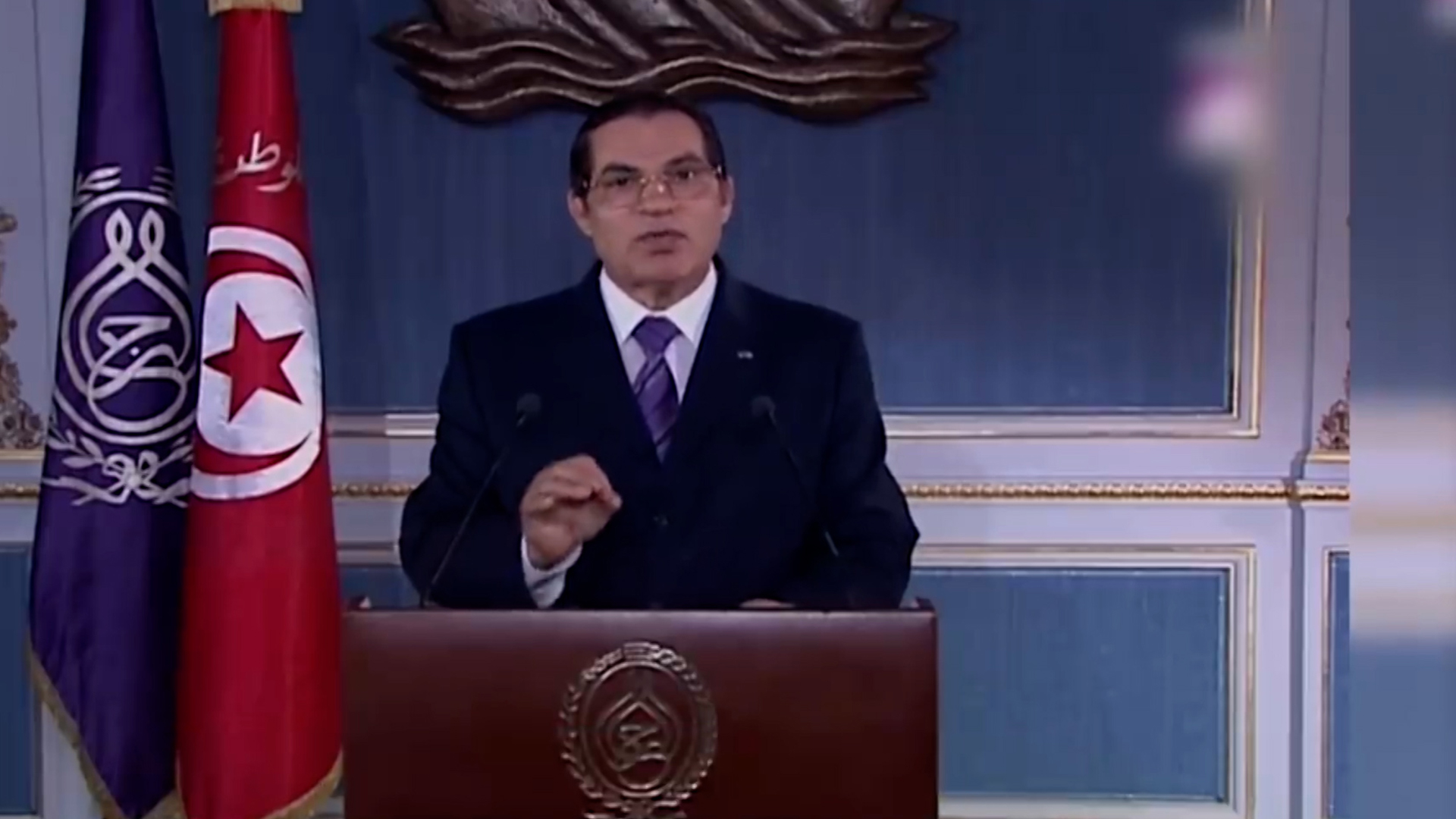 Former Tunisian President Zine al-Abidine Ben Ali was forced to flee in January 2011 after months of protests against his rule. Now, BBC Arabic has obtained exclusive recordings shedding light on his last days in power.

In never before-heard telephone recordings of former Tunisian President Ben Ali, BBC News Arabic reveals the anxious telephone calls that helped seal the fate of his 23-year dictatorship. ‘Do you advise me to return now or later?’, Ben Ali asks, while on an emergency flight with his family to Saudi Arabia. ‘I think it’s better if you wait a while’, he is told by General Rachid Ammar, head of the army. The president seemingly intended to return at once, but is advised not to by his aides. ‘The truth is we’re not in control of the streets’, Ridha Grira, Minister of Defence, tells Ben Ali. The recordings appear to show that, as protests rocked his feared police state, the president is advised to stay away from the country, a decision which ultimately changed the course of Tunisia’s political history.
FULL SYNOPSIS
TRANSCRIPT