Escaping the War in Ukraine

Thousands of Ukrainians are fleeing to the border to reach safety 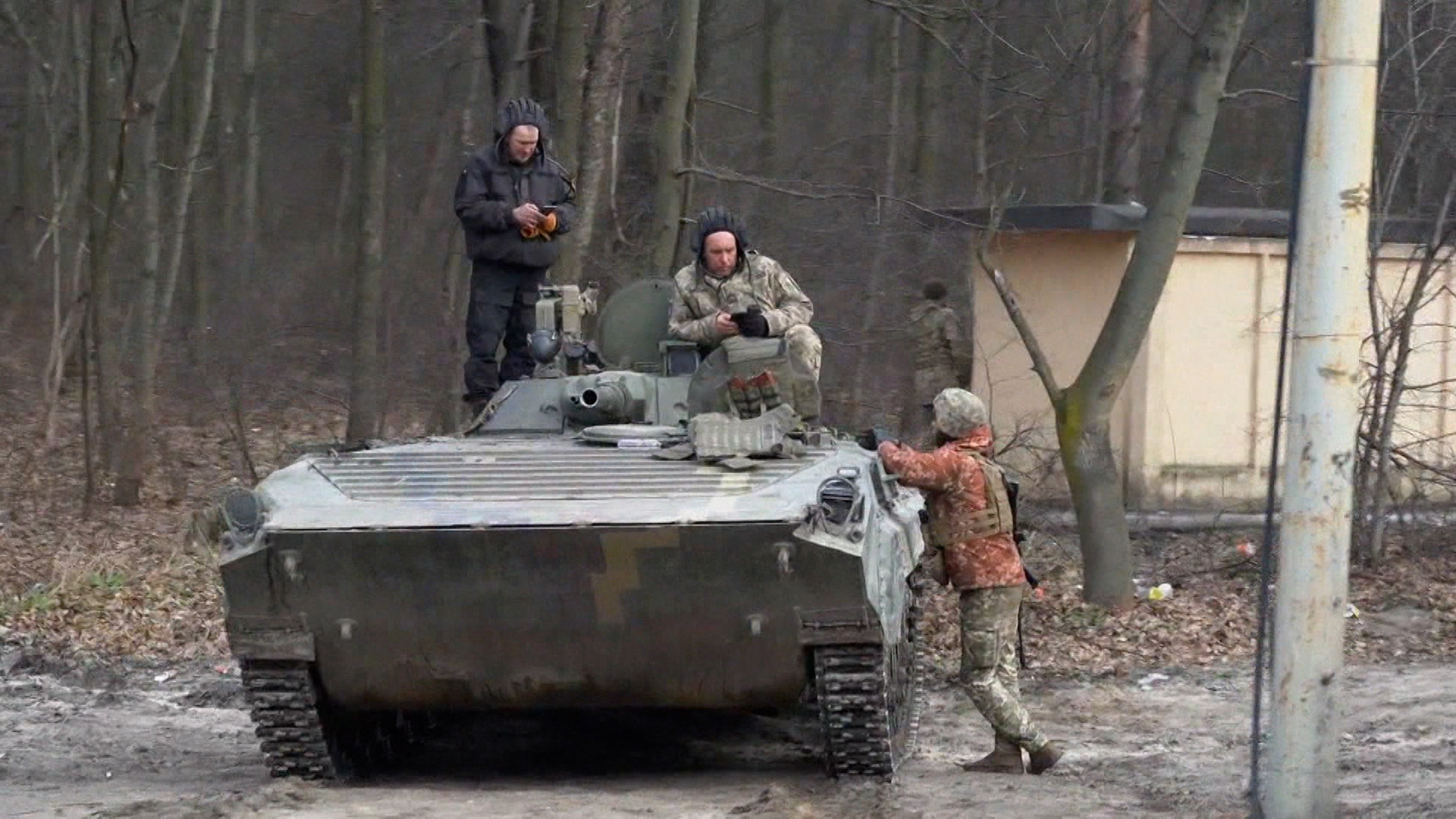 As war rages in Ukraine, thousands of people face the decision of whether to stay in their homes or to escape to the border. The mass exodus has caused massive traffic jams and petrol restrictions as many try to flee to safety.

After staying at during the first days of the invasion, Alexander decided, like many other Ukrainians, to leave Kyiv and head for the Polish border. This mass exodus has create enormous build-ups on the road. For those trying to escape, danger is never far away. ‘We just heard on the radio that there is an air alert, that we have to hide. We’re right in the middle of the road, and there’s nowhere to go’, says Alexander. He has left his home, job and possessions behind in an effort to reach safety. Meanwhile, Ukrainian expatriates are trying to help their relatives from a distance, while worrying about their own future. Maryna left Ukraine seven years ago, but worries that her husband may be needed to go and fight in the army. ‘Don’t ask me about it. It is a difficult question’, she says. There are now restrictions on petrol stations to deal with the demand from people trying to get out of the country. ‘It took us 23 hours to go from Kyiv to Lviv’, says Alexander, when he finally makes it to the border.
FULL SYNOPSIS
TRANSCRIPT