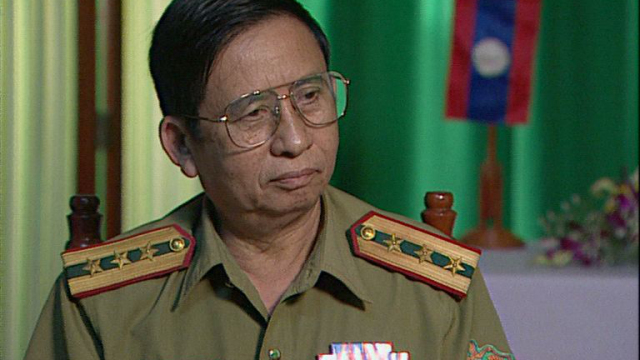 Laos is often the forgotten land of south east Asia, overshadowed by its notoriously disaster-ridden neighbours – Vietnam, Cambodia and the strict authoritarian state of Burma. As this report shows, Laos’ Government would prefer to keep it that way. They are keen to promote the Image of Laos as a peaceful, safe and unexploited tourist destination. But behind the seductive scenery the people of Laos live landlocked in desperate poverty and Laos’ Image of peace and harmony is enforced by a ruthless dictatorship that crushes all opponents. Amnesty International has long been aware of the poor human rights record: “We know that torture and ill-treatment are endemic in Lao police stations and prisons. We know that people are imprisoned for their peaceful political and religious beliefs”. Yet, unlike the situation in Burma, the oppressive methods here have seldom generated headlines and Laos has not suffered international sanctions. A disturbing visit to the poorest country in South-East Asia. Produced by ABC Australia
FULL SYNOPSIS
TRANSCRIPT