The dark crossings of European borders 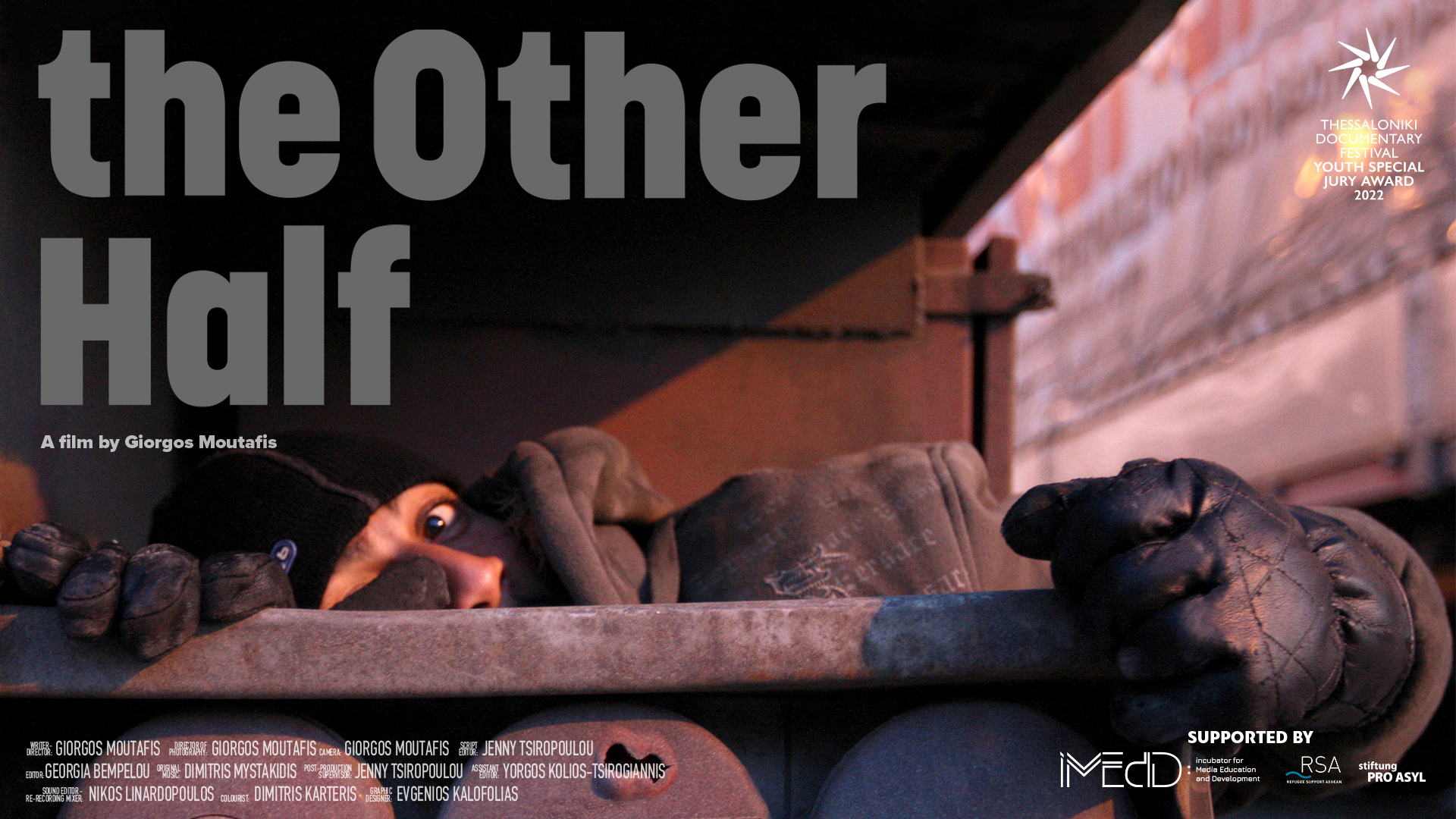 For 15 years Greek photojournalist, Giorgos Moutafis, bears witness to the journey of migrants across the dark crossings of European borders. Futility, death and exhaustion represents a large part of his work, as he finds new angles on this well-trodden terrain. His camera delves into inaccessible places, intimately documenting the stories of people who push against boundaries, revealing how 'the Other Half' lives.
Festivals and Awards 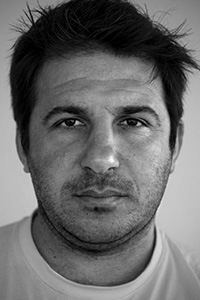 Giorgos Moutafis - Director
Giorgos, born in Athens, Greece (1977) had his first encounter with photography at the 18+ Photography Team in 2006. He studied photography in Focus school and Digital Film Making in SAE Athens.

During the last years he has documented the most severe humanitarian crises and conflicts in more than 25 countries all over the world covering the Middle East, Balkans, Africa and Latin America. His work has been published in Reuters, Newsweek, TIME, LIBERATION, Al Jazeera, BILD, New Yorker, CNN and the BBC among others.

He has dedicated the last fifteen years to a long-term project on migration, focusing on the perilous European paths that migrants follow.

Today, Giorgos, based in Athens, works as a freelancer photojournalist and filmmaker. 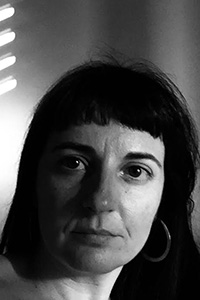