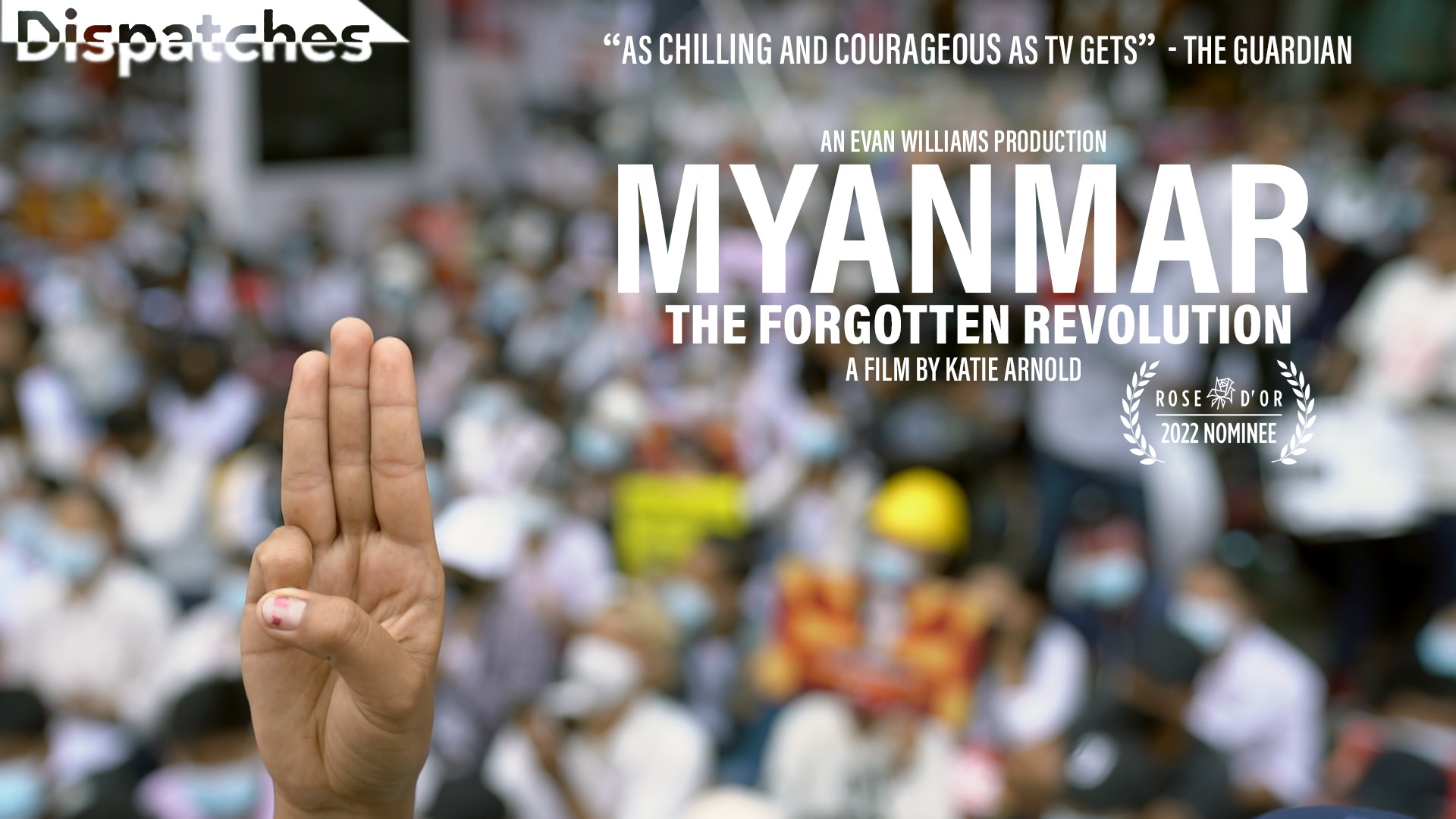 More than 20,000 people are reported dead, air strikes are hitting towns and villages, artillery is pummelling positions of armed resistance – but this is not Ukraine, this is the world’s forgotten civil war, where thousands of twenty-somethings are risking death to fight against a military coup that has removed elected government and stolen what they see as their future.
Reviews and More
★★★★★ | "As chilling and courageous as TV gets" - The Guardian
"The atrocities cannot be ignored" - The Times