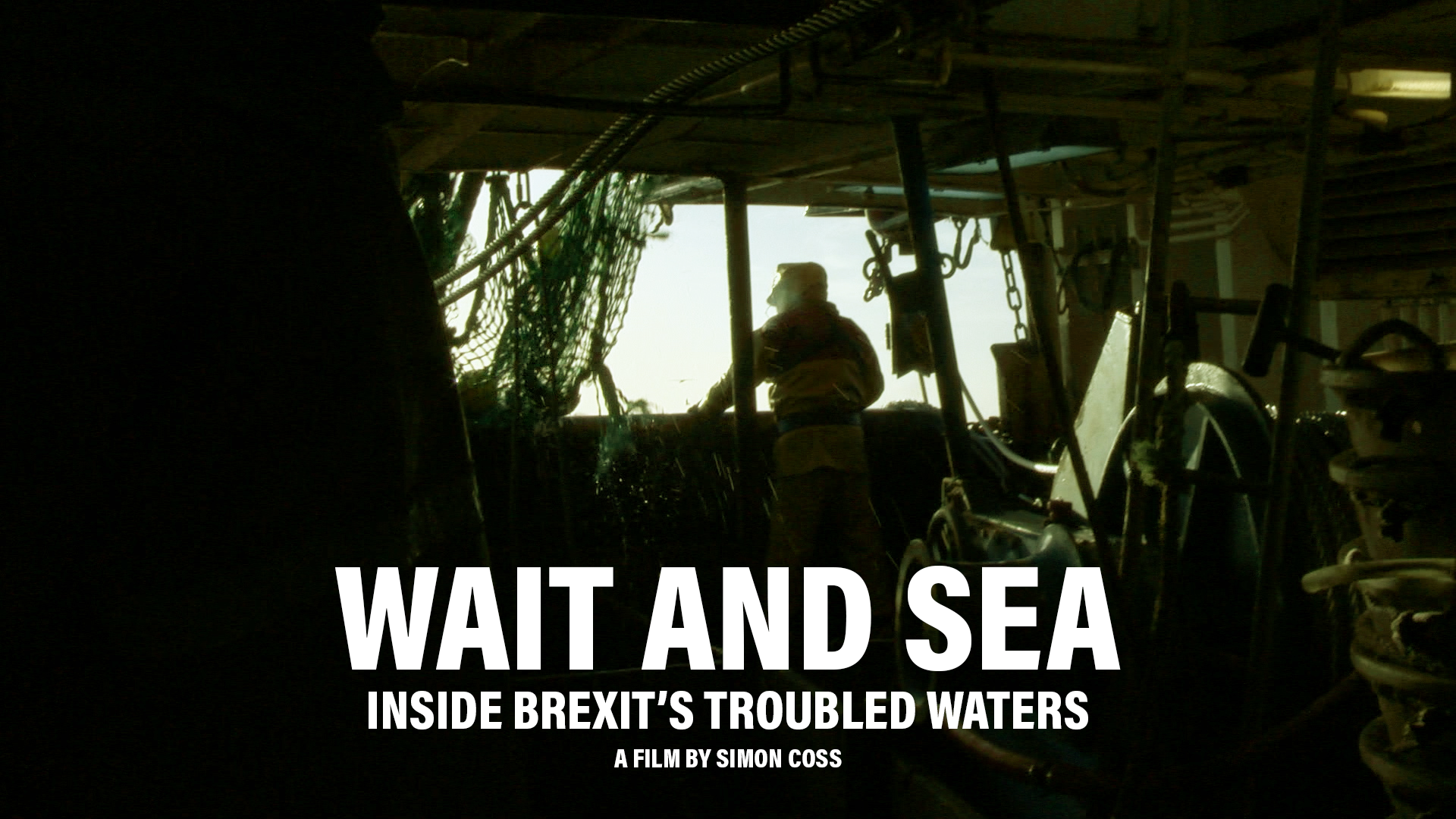 Brexit: now it's happened, many are still asking why. After feeling forced to take French nationality following the 2016 Brexit vote, Brittany-based English film maker Simon Coss and his French friend and co-director hitch a ride on a Breton fishing boat and head for Cornwall to find out why so many UK fishermen voted Leave.