An investigation of race relations in Australia. 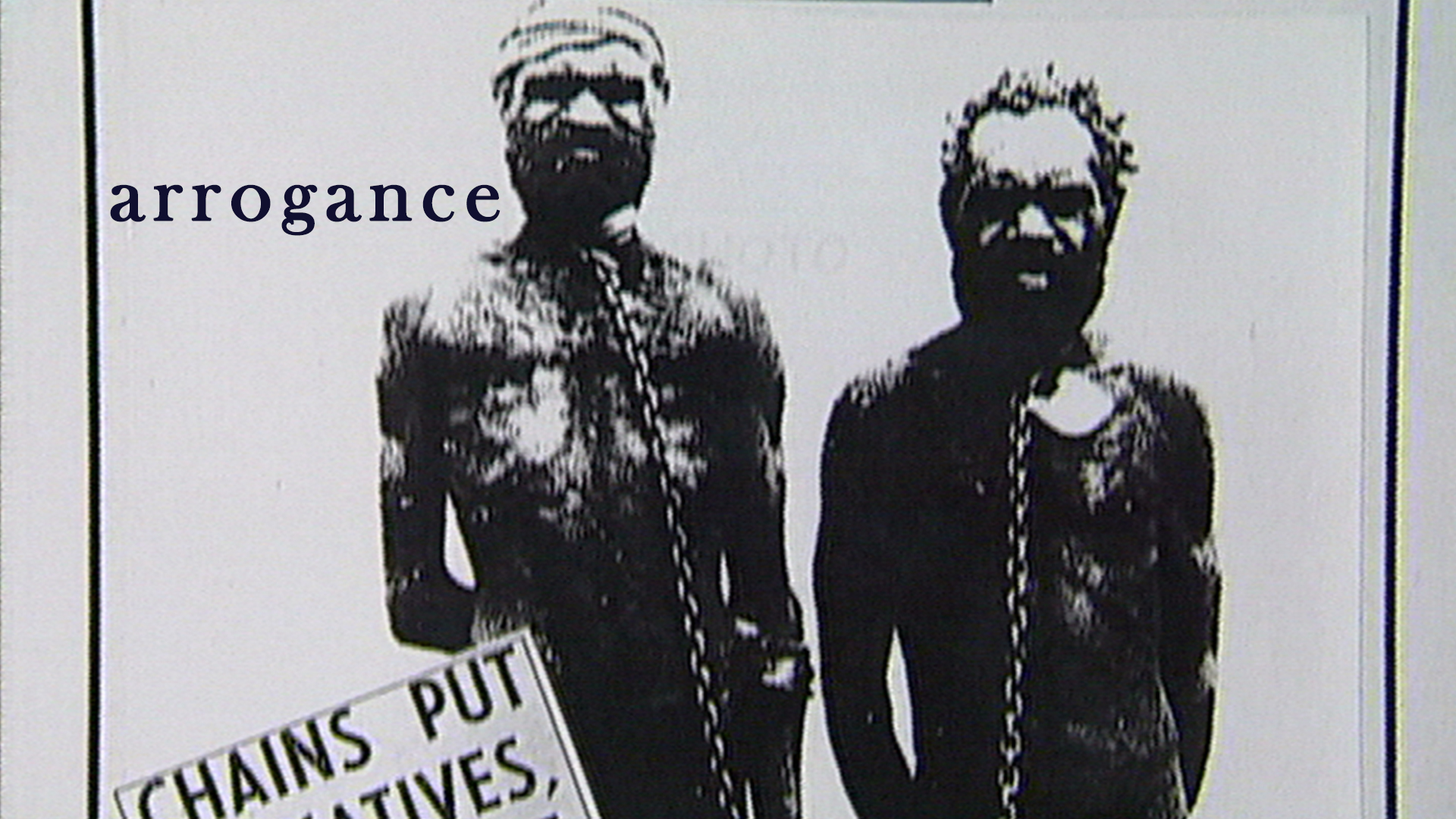 As Sydney prepares to welcome the world to the 2000 Olympic Games, Australia's indigenous population are planning huge demonstrations. This film, which includes interviews with One Nation Party President Pauline Hanson and Aboriginal Senator Aden Ridgeway, asks why.

On the 15th of September Sydney will welcome the world for a spectacular show of the Olympic Games. Australia used its indigenous population as part of its candidacy bid. However, in the unashamedly nationalistic spirit that characterises such sporting events, Australian leaders are unwilling to acknowledge the country's dark history and its debt to the aboriginal population. For hundreds of years the white colonials saw the Aborigines as a primitive race, destined to die out. They were hunted from their land. Massacres were part of the daily order. Children were taken from their parents and raised by missionaries and white families. These children are called 'the lost generation'. Now they and their parents are fighting to recover some of what was stolen from them. Above all they are asking for an official apology. Australia is one of the richest countries in the world. But while cities like Sydney are booming, most of the 300 000 aborigines live on the margins of society - many dependent on alcohol and drugs. Life expectancy is almost 20 years lower than for whites and aboriginal children suffer from diseases usually found only in third world countries. Half of the young Aborigines never get any qualifications from school and almost 40 percent of adults are unemployed. Human rights organisations like Amnesty International have criticised Australian sentencing laws and the fact that many aborigines die in police custody - through unsatisfactory medical care or suicide. Senator Aden Ridegeway is the only aboriginal politician and the first to represent his people in 15 years. He believes that the Australian prime minister, John Howard, continues to deny the past because he fears the financial implications of acknowledging blame. "This government really thinks that giving any sort of apology and even using the word sorry is an admission of liability that somehow they are responsible. There is talk that this would lead to massive amounts of compensation." Aden Ridegeway disagrees. He is determined to fight the "willing blindness" of white Australians to accept and acknowledge the long list of crimes committed against the indigenous population in the past, including blatant policies of cultural genocide. He believes that an official apology is necessary for reconciliation to take Place and for Aborigines to regain their sense of pride and dignity. But with the Australian government intent on keeping a pleasant façade to the outside world, the Aborigines have to fight to draw world attention to their past and present grievances. "There are going to be mass protests... so we can let the world know that aboriginal people are not getting the deal the world thinks we are", says Sol Bellear, one of the aboriginal protesters. Produced by Marion Mayor-Hohdahl
FULL SYNOPSIS
TRANSCRIPT