Being a Woman in Kandahar

The Taliban tighten their control over women's rights in Afghanistan 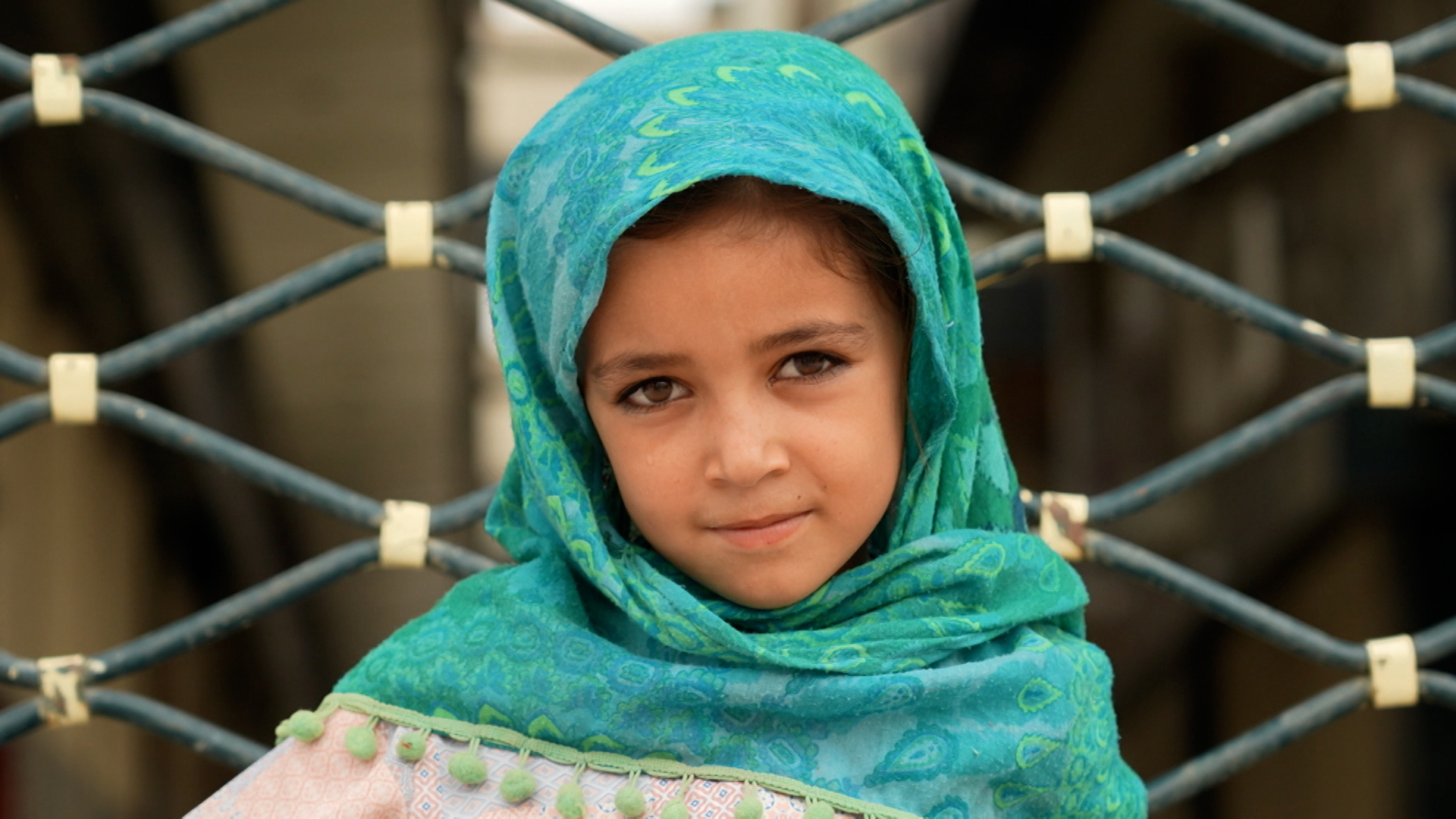 Since re-establishing their grip on Afghanistan in 2021, the Taliban has broken many of their promises to uphold women's rights. In the Taliban stronghold of Kandahar, life for women has changed drastically.

Since the Taliban seized power, life has changed for women across Afghanistan. In the city of Kandahar, many women are now in prison. Shaima was imprisoned after fleeing an arranged marriage: 'I wanted to divorce my husband, because he is an old man. My brother forced me to marry him'. Meanwhile, women have been discouraged from leaving home. 'Some husbands don't let their wives go out one meter away from their house', explains Kandahar resident Spojmai. One couple in Kandahar tried to run a clandestine secondary school for girls - until they started to receive death threats: 'First I received a letter, then I received calls from unknown numbers'.
FULL SYNOPSIS
TRANSCRIPT