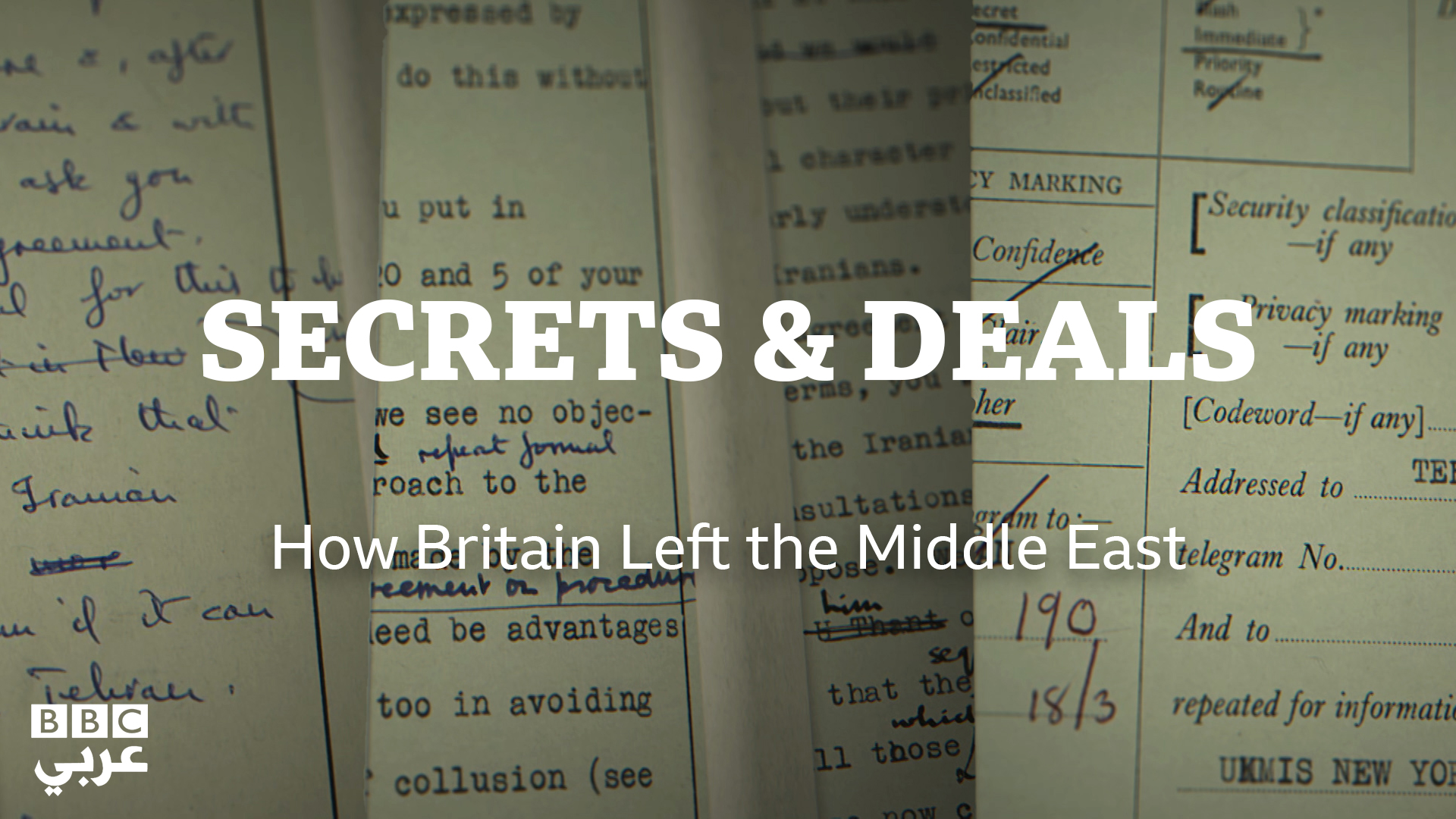 In 1971, Bahrain, Qatar and the UAE ceased to be part of Britain’s empire in the Middle East and became fully independent states. BBC News Persia and BBC Arabic collaborate in this gripping film, to uncover the secrets and shady deals that underpinned the decolonization process. From eye-witness accounts of a British-organised coup to Iran being left in control of disputed islands, it's a fascinating insight to a murky history.