A shocking investigation into how blood diamonds funded the mercenaries involved in Sierra Leone's civil war. 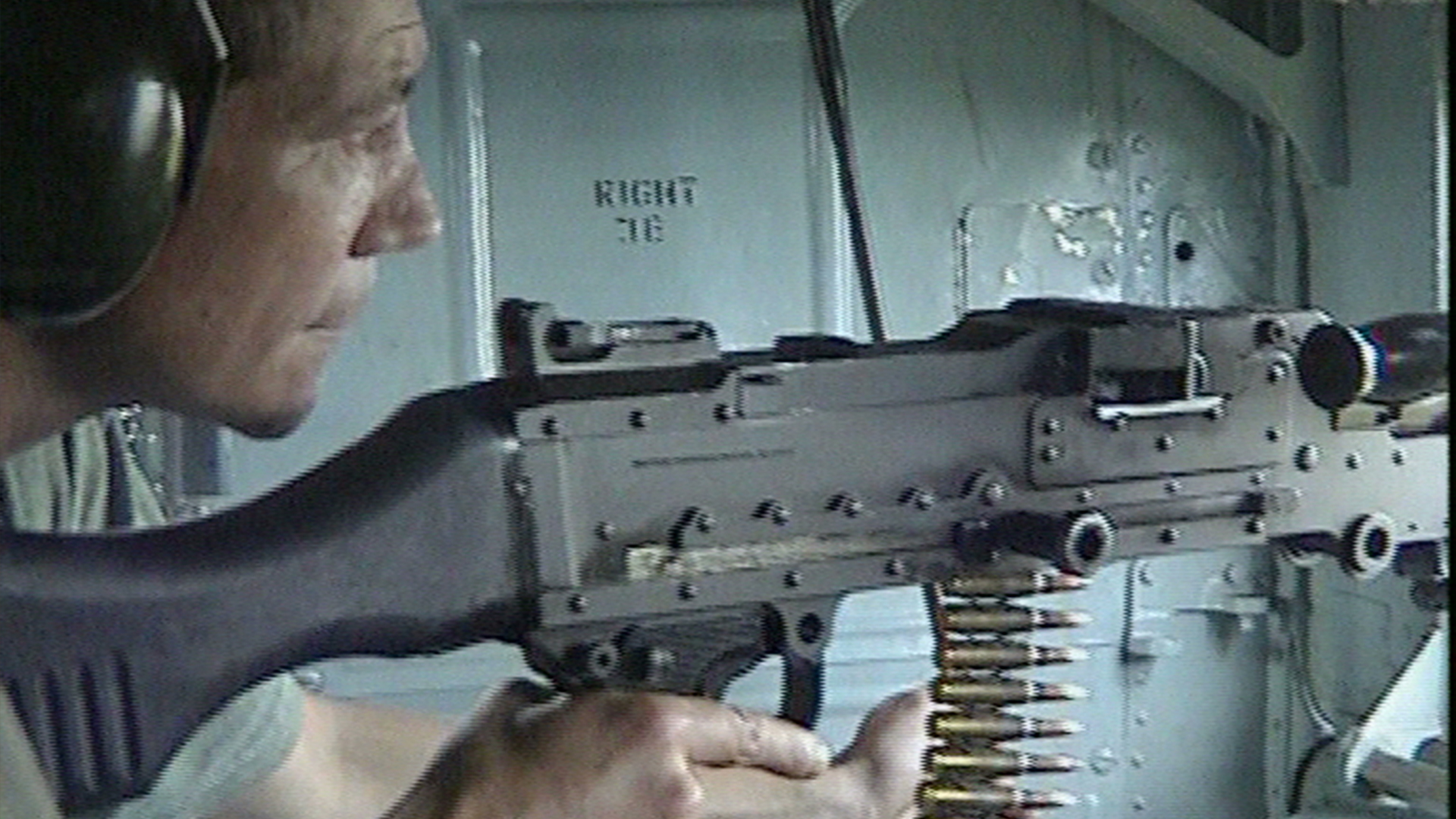 Inside a helicopter mercenaries led by South African Neall Ellis fly fast and low over RUF rebel areas, shooting anything that moves. He's flying a Soviet chopper firing rockets and heavy machine guns into the African villages beneath them. Ahead plumes of water arch up as their shells hit water. "Are you going to fire? A: I see them, I'm not sure if they are civilians or not. There are not supposed to be any civilians here - it's all supposed to be a rebel area" - Then they open fire again. They say they're working for the Sierra Leone government, but their history is with the infamous British outfit associated with the Sandline group of companies. Officially, their mission is to defeat the RUF rebels, where everybody else, including the UN, has failed. Their true motive, however, is to capture the diamond mines which have already fuelled the murderous wars in Sierra Leone for years. So far all international efforts to halt the slaughter have ended in abject failure. The problem has always been that no-one has been able to defeat the well armed RUF rebels. This feature asks whether there might in fact be a role to play for the so-called 'Dogs of War'; the mercenaries who would be employed to do a job nobody else is able or willing to do. If the United Nations cannot supply first world soldiers with a combat mandate, perhaps the only viable alternative is to contract mercenaries to do the job for them. Looking back at UN failures to bring peace in the region, even the UNAMSIL commander in Sierra Leone, Maj-Gen Vijay Kumar Jetley, suggests that mercenaries are an alternative to UN peacekeepers: "Well yes, I think so. I think in some countries perhaps a smaller, well equipped, well trained mercenary force would probably be the answer".

But others fear the true interests behind these highly efficient private killers. There is plenty of evidence suggesting that, while ostensibly working for the Sierra Leone government, they are in fact the military arm of the diamond mining companies. While the rebels control the diamond mines, the big mining companies cannot access their concessions. And a UN incapable of defeating the RUF means mammoth losses for the diamond business. The use of mercenaries is widely condemned and universally banned by the UN Charter. Despite this wide-spread condemnation, Britain has traditionally flirted with the use of them as an instrument of foreign policy. This highly provocative film contains exclusive footage of mercenaries in battle. And it forcefully begs the question whether mercenaries can bring peace or only further destruction to Sierra Leone?
FULL SYNOPSIS
TRANSCRIPT