The impact of racism on the Beautiful Game 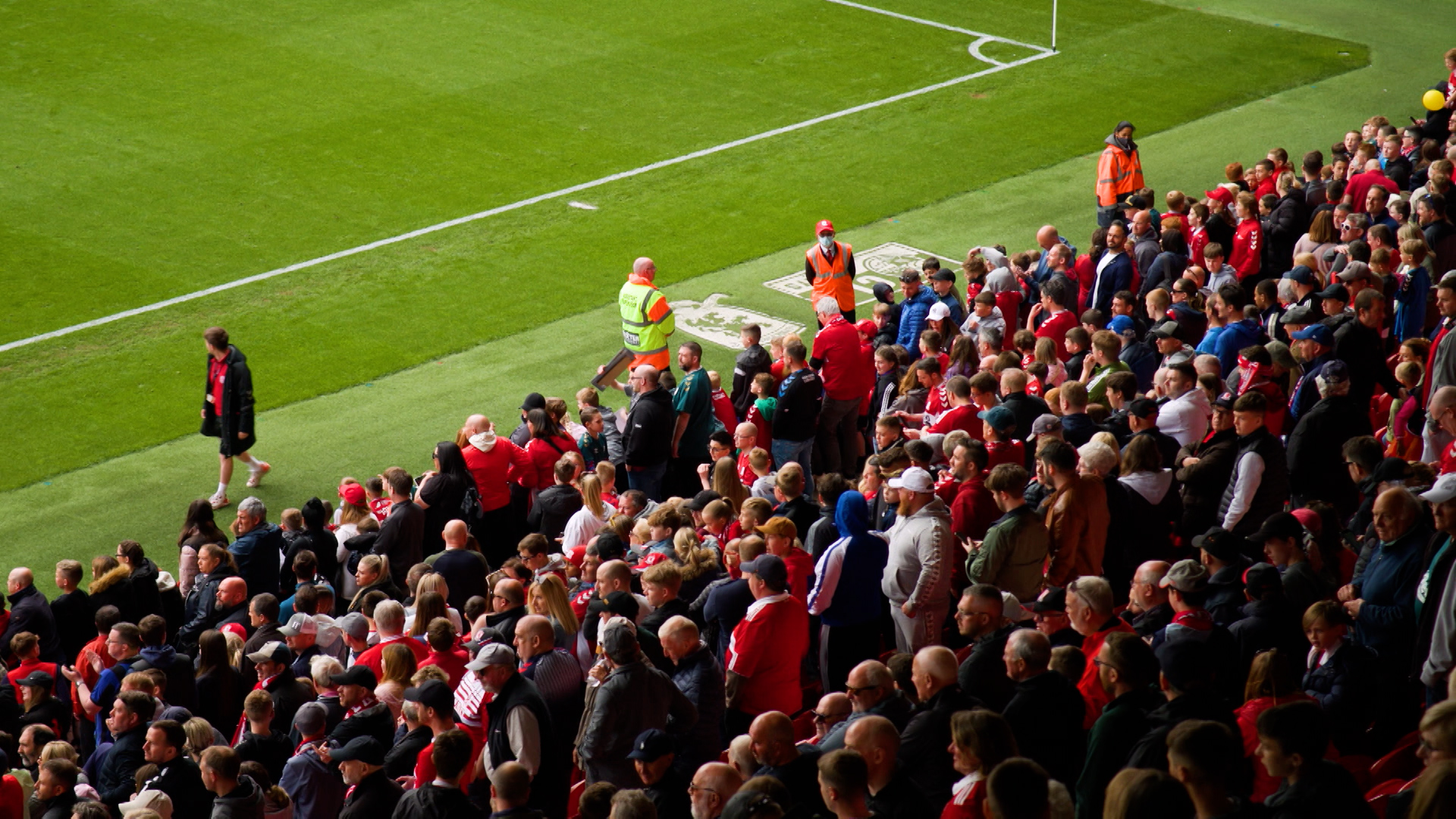 With the World Cup fast approaching, there are fears players could face a repeat of the online racial hate witnessed after last year’s European Championship final in London.

Louis Saha, professional football player, notes that ‘the link between hooliganism and…the football racism, towards the players…is very strong.’ The three black players who missed their penalties at the European Championship were subjected to a tidal wave of social media attacks from within the UK and around the world. Matt Williams, a professor who leads a football team at the University of Cardiff, notes ‘when it’s a black player underperforming, they very often have their identity targeted and it’s very negative and, in this case, very deeply racist way.’ With hope for change, Ifshaan Mahmoud, a football fan, says it should be remembered that football is ‘the world game and a universal medium that cuts across country, culture, and language.’
FULL SYNOPSIS
TRANSCRIPT