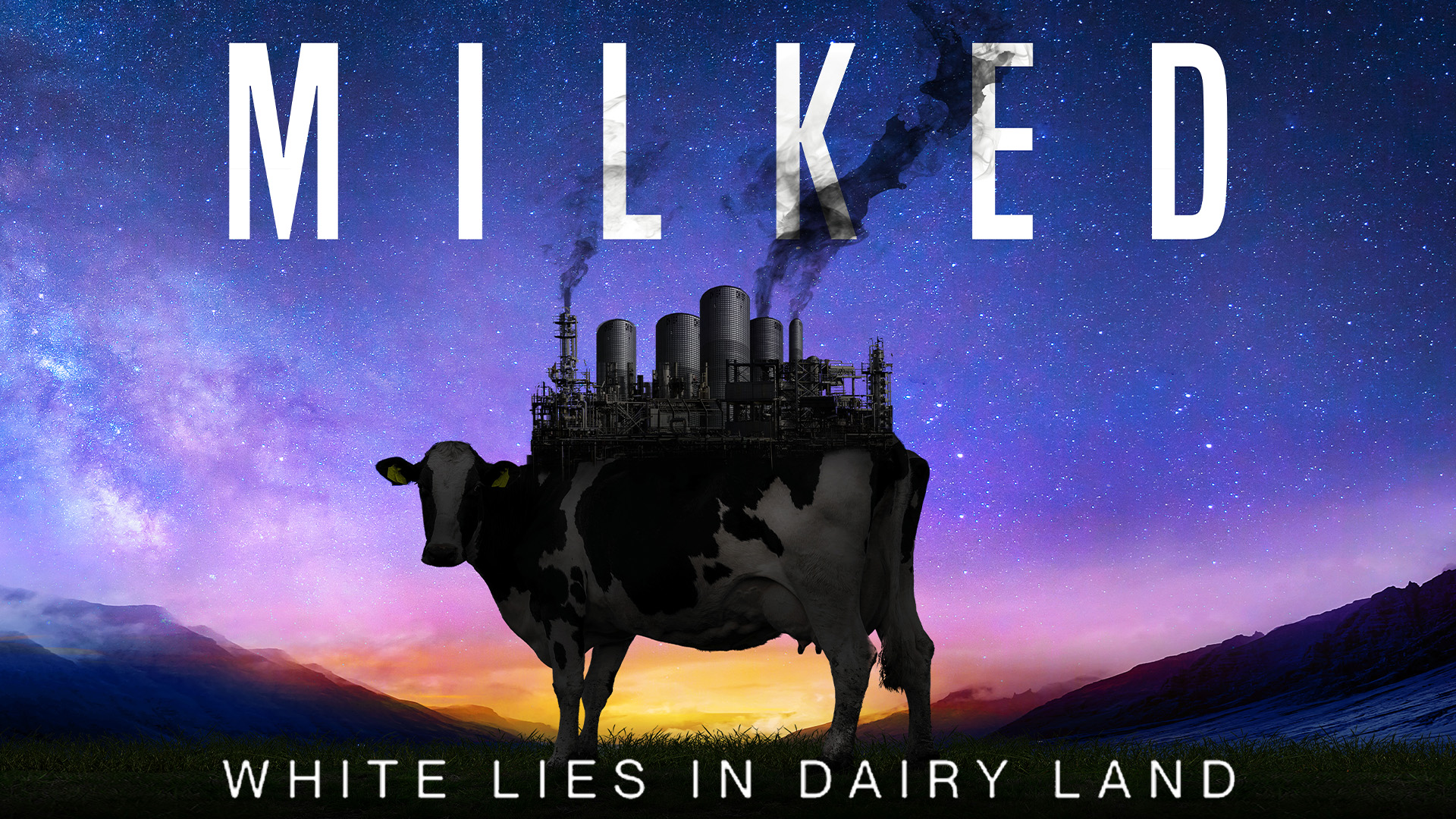 Young activist, Chris Huriwai, takes on the giants of New Zealand’s multi-billion-dollar dairy industry. His journey uncovers alarming information about the industry's impact on the environment and our health, showing that we're on the edge of the biggest global disruption of food and agriculture in history. An international story told with a local eye, the film also points to what we can all do to change our fate.

Spotlight Documentary Film Awards | Gold Award | Winner
Reviews and More
Featured in the Guardian's Top Ten to See at the New Zealand Film Festival
'A truly eye-opening insight into one of the most destructive industries on earth' - Alex Lockwood, BAFTA-winning director of 73 Cows
'A powerful wake-up call that the world is getting milked' - James Cameron
Visit MILKED's official site here 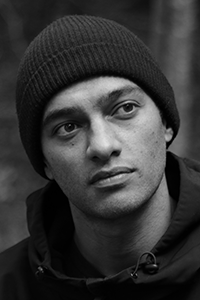 He’s a back-to-back 3-time world champion for street unicycling and has recently moved home to Northland after working in Wellington at DCM, an organisation that assists rough sleepers and individuals who struggle to access sustainable housing.

Chris is the co-founder of the animal rights project Aotearoa Liberation League. He is passionate about te ao Māori and using veganism as a decolonial tool. 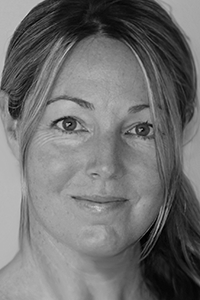 Amy Taylor studied environmental science and marine biology before completing a Postgraduate Diploma in Science Communication at the University of Otago. As an independent filmmaker, she is driven by the potential that storytelling has to open windows into different worlds, reveal the truth, and create positive change.

Amy has spent over 20 years working with non-profit organizations, helping to shine a spotlight on environmental and social justice issues.

Combining her love of the natural world with a creative skill set, she focuses on stories exploring connections between people and nature. Her first feature-length documentary, Soul in the Sea, premiered at NZIFF, won awards internationally, and was nominated at the prestigious Jackson Wild Film Festival.

Amy is the owner of Ahimsa Films. She lives with her husband and son in the Coromandel Peninsula. 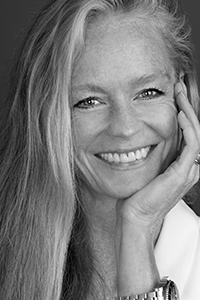 A noted environmental leader, business pioneer, mom of five and grandma, Suzy Amis Cameron is committed to caring for our wild, living Earth, with a focus on plant-based food to address climate change. She is the author of The OMD Plan: Swap One Meal a Day to Save your Health and Save the Planet (Simon & Schuster) and the founder of the OMD Movement, an advocacy group dedicated to transforming eating habits and expanding access to climate-friendly
food for all.

In 2005, she founded MUSE School CA, with her sister, Rebecca Amis. MUSE is the first school in the US to be 100% solar powered, zero waste, and with a 100% organic, plant-based lunch program. Based on MUSE’s values and curriculum, MUSE Global was launched in 2018 to franchise the school worldwide. As a solution to COVID-19 Suzy and her husband, James Cameron, founded MUSE Virtual, a new, holistic online learning platform responsive to the challenges of parents looking for innovative educational options for students in kindergarten through 12th grade. 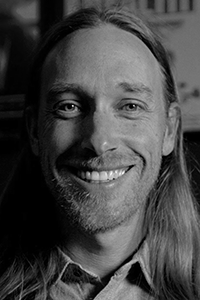 Kuhn’s skills as a director, producer, cinematographer, editor, animator and composer have been utilized in film subjects as diverse as modern Alaskan homesteading, gender inequality, animal rescues, Buddhism, endurance sports and environmental destruction. He is motivated by a deep desire to shed light on untold stories of the most downtrodden in society, and to raise awareness through greater visibility of social justice issues.

Kuhn is the owner of the camera accessory company First Spark Gear and creator of the educational music project xTrue Naturex. He lives with his partner, Shani, in Sedona, Arizona.

I’ve been involved with environmental and animal advocacy for most of my life, so making MILKED has been a natural extension of that. In 2018 I directed The Cube of Truth, a short film about Chris Huriwai and his life as an animal rights activist. We talked about working together on a feature documentary, but it took another few months for an idea to take shape. Chris had posted some dairy-related content on social media that re-inspired me, and in mid 2019 we both committed to this project.

We originally planned to investigate the environmental and health impacts of all animal agriculture in Aotearoa, but once we got further into researching, it was obvious that dairy was the story to tell. And with dairy giant Fonterra inviting Chris to meet with them and then backing out, we became even more curious about what was going on.

We’d both seen Cowspiracy, and agreed that our film had to be entertaining but also based on solid science. My background is science communication and wildlife filmmaking, and we knew the challenge would be conveying important information but also telling a story.